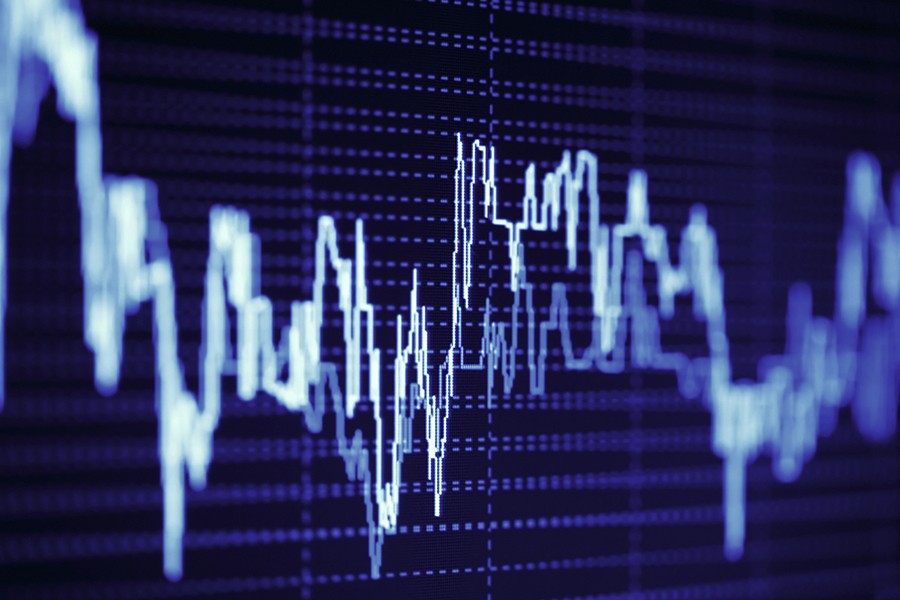 With the unemployment rate inching lower and lower, policymakers predict recovery from the recession is imminent. But the Federal Reserve could help create even more jobs by keeping interest rates near zero and tolerating a little inflation, a Johns Hopkins University economist argues. 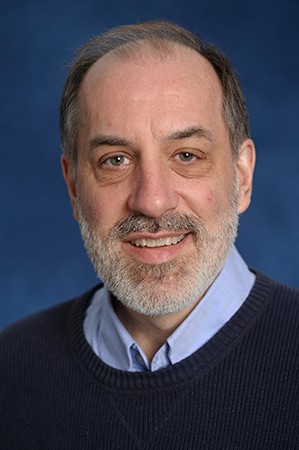 Economic forecasters predict that by the end of 2015, the United States could hit the Fed's definition of "maximum employment"—with an unemployment rate of roughly 5.2 to 5.5 percent. With this jobs goal in sight, the Fed is expected to begin raising interest rates. However, by holding off on interest rate hikes, Johns Hopkins economist Laurence Ball suggests it's possible to drive the unemployment rate "well below 5 percent"—and bring even the long-term jobless back into the workforce.

Creating such a "high-pressure" economy would likely push inflation rates above the Fed's target, but Ball says the overshoot would be "modest and temporary" and that "any adverse effects would be slight compared to the gains in employment and output."

"If policymakers would accept a modest overshoot of their inflation target, they could do more to reverse damage from the Great Recession," writes Ball in a paper to be published next week by the Center for Budget and Policy Priorities. "If a recession leaves workers discouraged and detached from the labor force, a high-pressure economy with plentiful job opportunities could draw them back in."

Ball, professor of economics in the university's Krieger School of Arts and Sciences, contends that accepting an unemployment rate of 5.2 percent and an inflation rate of 2 percent, while safe and conventional, is not optimal policy for the U.S. right now.

To begin with, he says, the improving unemployment rate masks considerable persisting damage from the recession. Because unexpectedly large numbers of workers dropped out of the labor force and haven't returned, and still more workers are involuntarily working part-time, "millions of jobs lost during the Great Recession are not coming back in the return to normalcy envisaged by the Fed," says Ball, who is also a research associate at the National Bureau of Economic Research.

"Today we are left with short-term unemployment near its natural state," Ball writes, "but with a legacy of long-term unemployment and non-participation that will persist if policy is not sufficiently expansionary."

The Fed doesn't want inflation to rise to 2.5 percent or 3 percent, even temporarily. But Ball says there is little evidence that inflation even as high as 4 percent would significantly harm the economy—and would be a small price to pay for the resulting sustained jobs gains.

"The Fed should do everything it can to promote a high-pressure economy," he writes, "not increase interest rates and choke off growth as soon as inflation threatens to rise."