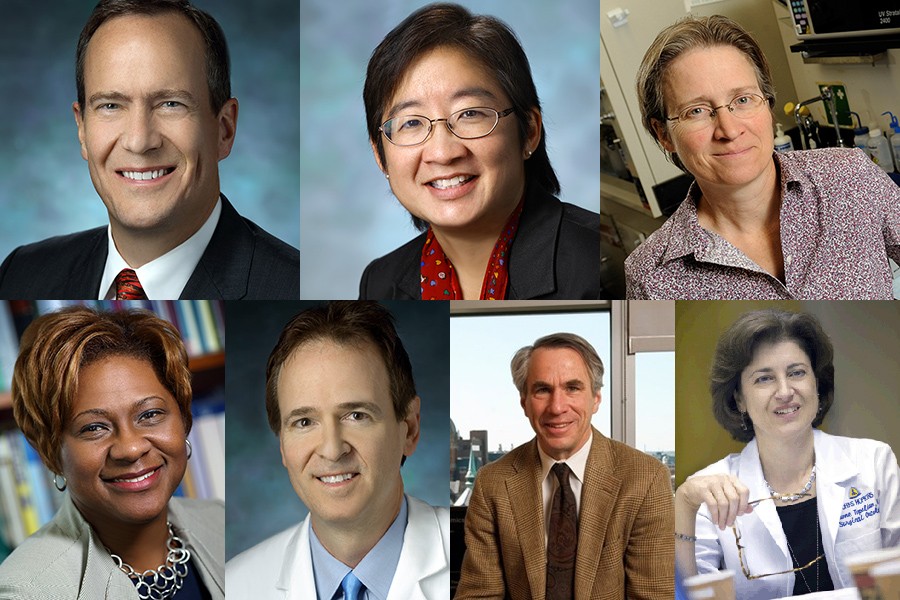 Seven faculty members from Johns Hopkins University are among the 80 new members elected to the National Academy of Medicine today in conjunction with the academy's annual meeting in Washington, D.C.

Membership in the National Academy of Medicine is considered one of the highest honors in the fields of health and medicine.

New members are elected by current members through a selective process that recognizes individuals who have made major contributions to the advancement of the medical sciences, health care, and public health.

The new members from Johns Hopkins are: 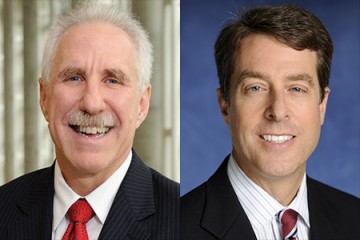