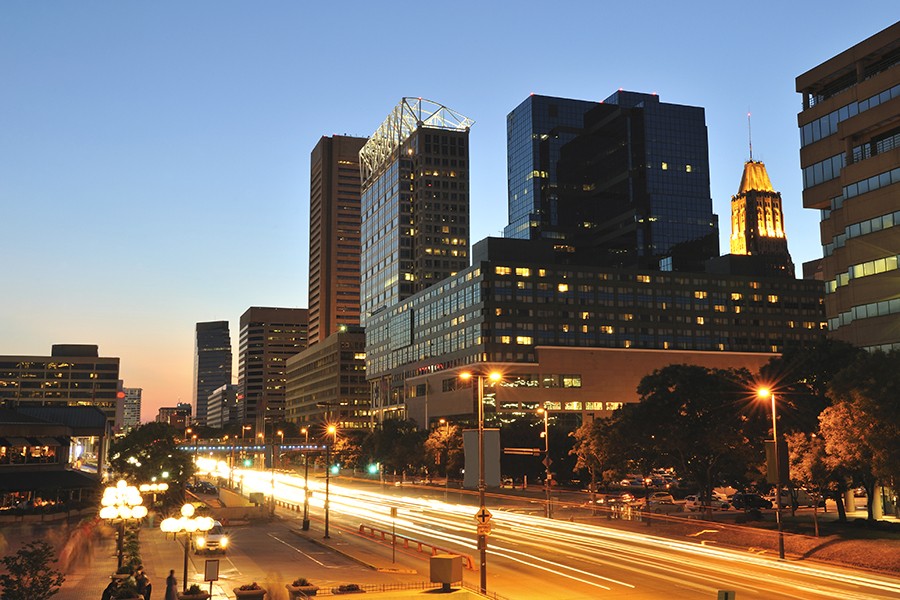 Baltimore, a city with clear economic assets and competitive advantages, should have a more robust financing system to cultivate a range of startups and small businesses, concludes a new report by Johns Hopkins University's 21st Century Cities Initiative.

"Given Baltimore's competitive advantages ... the local financing system for startups and small businesses should be much stronger. It's time to solve the riddle of why Baltimore punches below its weight."
Mary Miller
Visiting senior fellow, 21st Century Cities Initiative

"Given Baltimore's competitive advantages—our strong industries, great universities, and geography—the local financing system for startups and small businesses should be much stronger," said Mary Miller, a visiting senior fellow at 21st Century Cities and the report's lead author. "It's time to solve the riddle of why Baltimore punches below its weight."

The report states that while venture capital investment in Baltimore-based companies has increased markedly over the last decade, most of it originates outside the city. The report also found that the city needs revitalized lending programs to fill gaps left by banking consolidation, a national trend that has hit Baltimore especially hard.

Without this critical capital, businesses—from Main Street shops to tech startups—might never take off or grow. Even worse, they might leave Baltimore for a place where there is more financial support, depriving the local economy of jobs and economic growth. As it is, about 30 percent of companies launched at some of the city's incubators leave Baltimore to find initial capital, the report found.

The report outlines key recommendations for improving local financing, including:

The report calls for the creation of regular events to showcase growing companies and connect them with investors. The report also recommends the establishment of a digital exchange to help businesses and investors locate each other.

"Getting the right company in front of the right investor at the right time can mean all the difference for a small business staying and growing in Baltimore versus moving to another city or shuttering its doors," said Ben Seigel, executive director of 21st Century Cities. "We can get some quick fixes through better alignment and organization at a citywide scale." 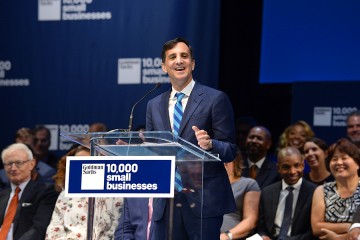 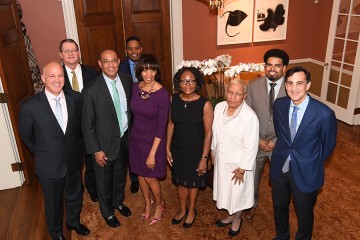 Published May 18, 2017
JHU welcomes CEOs, leaders for discussion of strategies for expanding economic opportunity in Baltimore 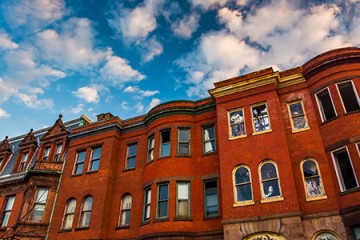 Published July 12, 2016
Federal employees learn how to tailor government resources to the needs of cities