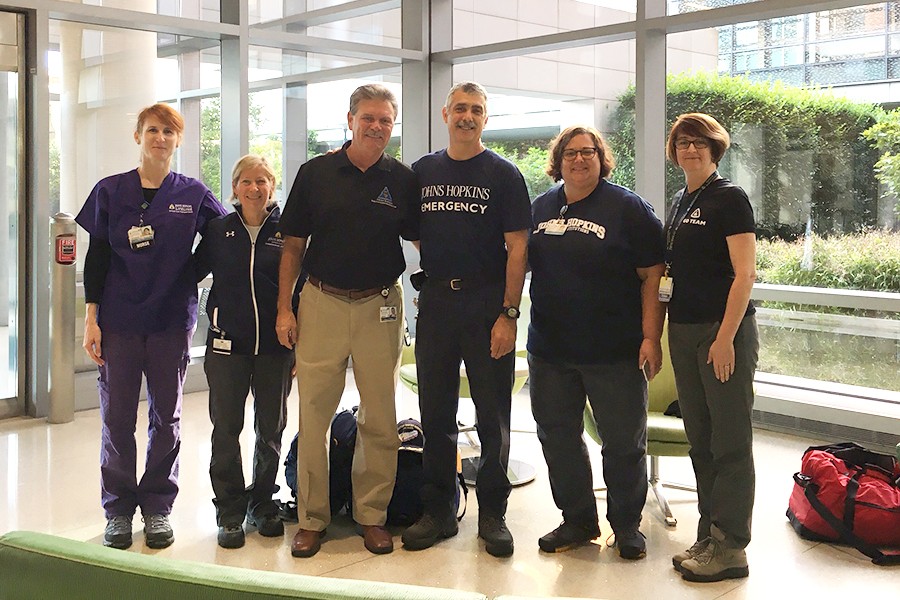 A team of six medical experts from the Johns Hopkins Go Team are on the island of St. John in the U.S. Virgin Islands offering their expertise and supporting patient care in the aftermath of hurricanes Irma and Maria.

The team helped set up medical clinics on both sides of St. John after the island's only clinic was heavily damaged in the Category 5 storms, both of which packed winds in excess of 150 miles per hour. Irma made landfall in the U.S. Virgin Islands on Sept. 6, and Maria followed less than two weeks later, on Sept. 19 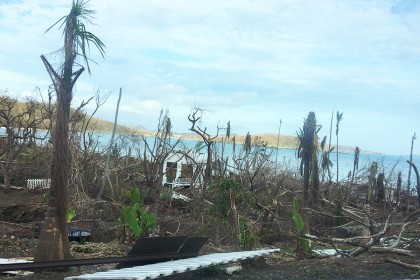 Image caption: The Johns Hopkins Go Team reports that St. John, a "once-vibrant island, famous for its rolling green hills and white-sand beaches, is now a tattered wasteland" in the aftermath or hurricanes Irma and Maria.

The team reports that the "once-vibrant island, famous for its rolling green hills and white-sand beaches, is now a tattered wasteland."

Most of the team members arrived on the island on Saturday. Since then, the Hopkins volunteers—two physicians, a clinical psychologist, a nurse practitioner, and two registered nurses—have provided emergency care for many patients who have come to them for help. As of Tuesday, they said, five people needed to be flown off the island for more intensive care.

The mission is in collaboration with Bloomberg Philanthropies to bring much-needed supplies, medicines, and medical personnel to the island.

"We are honored to join Bloomberg Philanthropies to do our small part in helping our fellow Americans recover from this devastation," said Redonda Miller, president of The Johns Hopkins Hospital. "The things we all take for granted, like our daily prescriptions, antibiotics, and basic medical assistance are scarce in the affected areas right now. We are grateful for the opportunity to do what we can to help."

The Go Team is a multidisciplinary team organized by the Johns Hopkins Office of Critical Event Preparedness and Response, or CEPAR, that can rapidly deploy to areas of crisis following a natural or man-made disaster.

Updates and information on the Go Team's deployment in St. John are available online.

Johns Hopkins University's Center for Social Concern has compiled a list of hurricane relief resources with information about how to donate and volunteer. 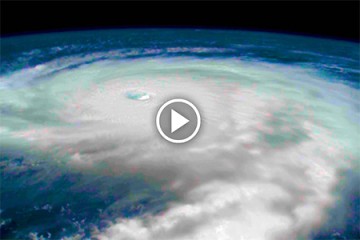 What Irma tells us about future hurricanes 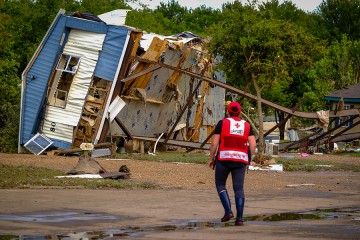