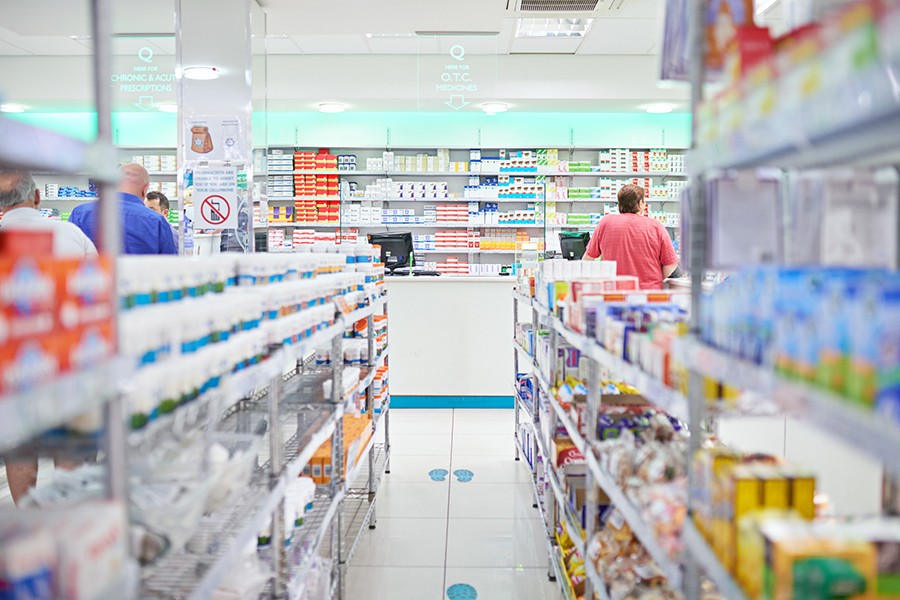 The U.S. Food and Drug Administration's established protocols for regulating drugs give the agency far greater control over prescription drugs than their nonprescription counterparts.

"For example, out of concern of possible liver failure, the agency moved to reduce the dosage of acetaminophen in prescription medications for pain—but not in over-the-counter medications," writes Sharfstein, associate dean of public health practice and training at JHU's Bloomberg School of Public Health. "Similarly, after warning of serious respiratory risks for codeine in children, the agency announced all prescription products would come off the market; yet nonprescription products labeled for children's use are still for sale."

In one case, says Sharfstein, the failure to regulate nonprescription cough and cold medications led to a series of toddler deaths in Baltimore during his tenure as the city's health commissioner in 2006. These medications, which he says had never been proven to be effective for young children, had been linked to dozens of deaths around the country. Despite his efforts as health commissioner to petition the FDA to update the drug's label, 10 years later the agency still has not acted, he writes.

The FDA is limited in its powers by its own rules, says Sharfstein. More from Politico:

Why is the FDA so slow to police the market for over-the-counter products? The agency is hamstrung by its own law, which requires it to undertake a full regulatory process—including a legal review, public comments and economic analyses—to make simple changes for most nonprescription drugs, such as updating the label with a new warning. Taking major action, such as removing over-the-counter medications from the market altogether, can take many years. As a result, the rules governing over-the-counter drugs have not kept up with science, have not effectively addressed safety issues, and have impeded innovation.

Compare that with how the agency reviews prescription drugs: The FDA can approve or reject prescription medications for marketing without issuing a separate regulation every time. The agency just needs to review the application and related data, and, when necessary, consider the advice of its public advisory committee. As a result, the FDA often makes these decisions for prescription drugs faster than any other advanced regulatory agency in the world; prescription drugs are often approved in a year or less, and many changes to address safety questions happen even faster.

More oversight from the FDA is required to keep people safe. This means updating the agency's laws, something Sharfstein says the U.S. Senate has the opportunity to do this month as it considers legislation reauthorizing user fees.

"The FDA, companies that make the over-the-counter medication, public health groups, and legislators on both sides of the aisle now support reform," he writes. "Congress shouldn't let this opportunity pass by." 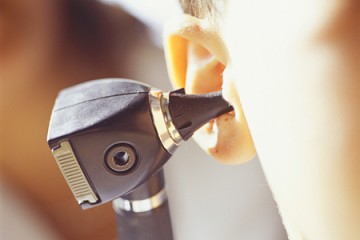 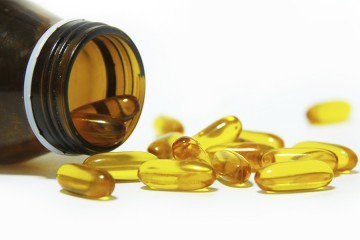