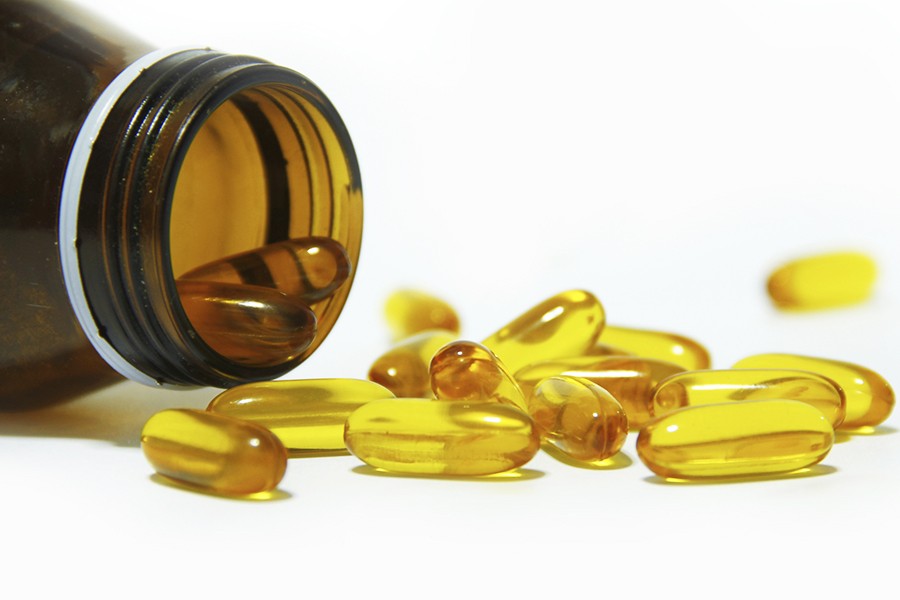 With dietary supplements such as vitamins and herbal extracts, the most common concern is whether the claims on their labels are bogus. But there's a more fundamental issue we're losing sight of, says a former U.S. Food and Drug Administration official: Making sure these products don't cause any harm.

In a paper published today in the journal Drug Testing and Analysis, Joshua M. Sharfstein, associate dean for public health practice and training at the Johns Hopkins Bloomberg School of Public Health, and Akshay Kapoor, a recent graduate of the school, argue that the market for dietary supplements is riddled with unsafe products that may be spiked with pharmaceuticals, poorly manufactured, and/or absent the stated ingredients. They advocate for a new path forward for regulating dietary supplements with tighter safety standards, and more FDA authority.

In the paper, the authors blame the current regulatory gridlock over dietary supplements on a public debate that focuses too much on whether the products work as they're advertised. The greater problem, they argue, is that today's market for supplements poses a number of basic health risks for consumers that could lead to disabilities or even death. A recent study from The New England Journal of Medicine attributed an estimated 23,000 emergency department visits in the U.S. per year to adverse effects of dietary supplements.

That dietary supplement market is enormous, with sales reaching an estimated $36.7 billion in the U.S. last year, according to the National Institutes of Health. Roughly 100 million Americans a year purchase products such as multivitamins; calcium for osteoporosis; and supplements for sexual dysfunction, weight loss, and joint health.

Yet despite hundreds of recalls and outbreaks associated with death and disability, federal law on supplements has not shifted to strengthen oversight of the market. Progress on this front is often bogged down by disagreements among consumers, manufacturers, doctors, and public health officials about whether the products live up to their claims, the School of Public Health experts say.

Sharfstein, who previously served as principal deputy commissioner of the FDA, says that many manufacturers are likely to support stronger safety controls if they were not tied to greater scrutiny of claims about their products. These perspectives, the paper argues, could open the door for a compromise approach.

Currently, Sharfstein says, the FDA's authority over dietary supplements is limited by federal law and has left the agency unable to protect consumers effectively. The FDA also has limited capabilities in overseeing manufacturing standards for supplements. Of the estimated 15,000 domestic and international manufacturers of supplements sold in the U.S., the FDA conducts only 400 inspections of facilities a year, finding major deficiencies in about two-thirds of those inspections, the paper says.

Research has also shown that the FDA has failed in many instances to keep tainted dietary supplements off the shelves, such as those containing pharmaceuticals. Examples include sexual enhancement products that actually contain erectile dysfunction drugs like Viagra or Cialis, or sports supplements that contain antihistamines or anabolic steroids.

In their paper, Sharfstein and Kapoor argue for a three-phase approach to rolling out new safety regulations to protect consumers:

"Stories in the media about bad outcomes associated with some supplements are gaining traction, and the behavior of some manufacturers could tarnish the image and reputation of the entire industry," Sharfstein says. "It's time we actually made progress, and we're going to have to find a path to do it. We need to think about safety first." 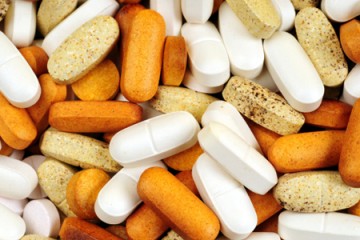 Published Dec 17, 2013
Multivitamins are, at best, a waste of money, JHU doctors say in 'Annals of Internal Medicine' editorial / The Wall Street Journal