The American Health Care Act under consideration in Congress will limit access to care for children and damage a legacy in the U.S. of safeguarding children's health, pediatrician and public health expert Joshua Sharfstein writes in a commentary published by the Journal of the American Medical Association. 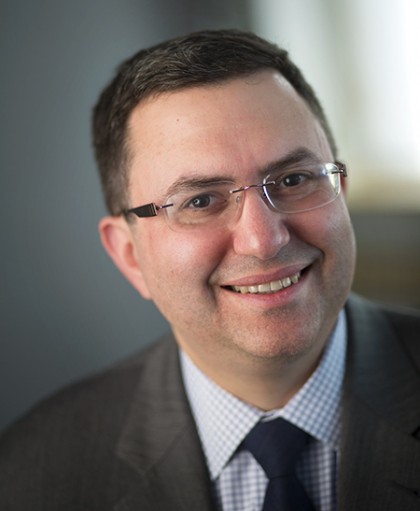 The version of the AHCA passed by the House of Representatives earlier this month drops a provision guaranteeing basic health benefits for children in states that choose the block grant Medicaid option. Enacted in 1967 by President Lyndon Johnson, the EPSDT provision—or early and periodic screening, diagnostic, and treatment services—falls under Medicaid and requires states to identify children in need of remedial and preventive health care services. These include well-child visits and check-ups, developmental screenings, and immunizations, as well as treatment for vision and hearing, oral health, lead poisoning, mental illness, addiction, autism, and other behavioral health disorders.

"For more than half a century, this core guarantee of access to care has never faced a serious threat of elimination—until now," writes Sharfstein, associate dean for public health practice and training at the Johns Hopkins University Bloomberg School of Public Health. "... This legislative detail was barely noticed in the scrum of the news, except by those who recognize its seismic effect for child health policy."

Until now, the basic premise of EPSDT guaranteeing access to vital care for those most in need has never been in doubt. Even when several Republican governors recently backed major changes in the Medicaid program, they still called for continued full federal support of EPSDT benefits for children. And yet without public hearings or engagement of any kind, the House of Representatives passed legislation to take these protections away.

The rollback of EPSDT may appear to be a footnote in a bill that would take health insurance away from 24 million Americans. It is not a footnote. It is an alarm bell. It is warning of a profound shift in policy and values that would fundamentally curtail opportunities for children in the United States to reach their potential.

Read more from Journal of the American Medical Association 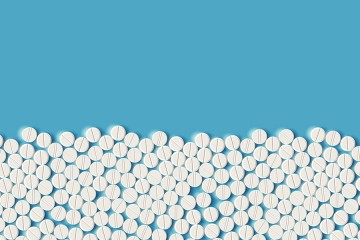 The rising costs of prescription drugs