Vernon Foster fought in Battle of the Bulge and Colmar, served under Gen. Patton 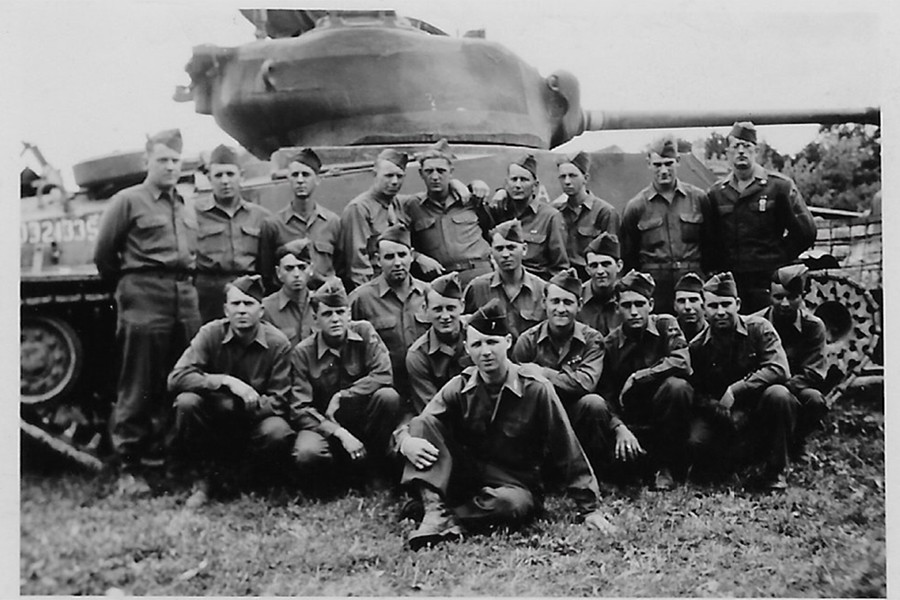 During his visit to Johns Hopkins on Thursday, Vernon Foster sat among his own people—fellow ROTC members. Never mind the fact that Foster joined the ROTC 81 years ago.

Foster, a World War II veteran, visited the Johns Hopkins University ROTC Battalion to share stories of his time commanding tanks along the rivers, forests, and rubbled towns of Europe during the war's final years. 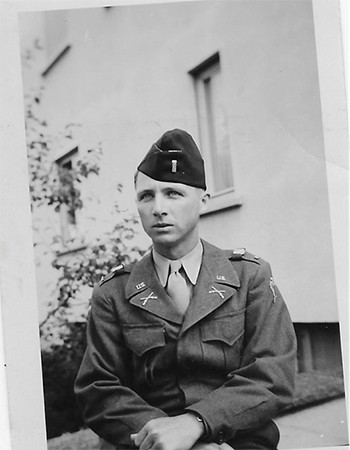 The now 98-year-old skirted death at several occasions. He fought in the Battle of the Bulge and in Colmar, traversing 2,600 miles by the time Germany surrendered. Some of those miles he logged under the command of U.S. Gen. George S. Patton. One German attack, near Strasbourg, "blew everything to pieces" and caught his tank on fire, Foster said. Half of his division was lost during the fighting there.

Some of the carnage Foster saw as a first lieutenant remains branded in his mind to this day. He described the difficulty of moving his tanks across roads covered in the wreckage from bombed-out homes and stables. Beneath the rubble of buildings, there were dead bodies—people, farm animals, pets.

"Can you imagine what that looked like?" he said.

For Foster, who lives in Parkton, Maryland, the military service was an interlude to a lifetime of farming. He found his way to the ROTC in 1936 at the University of Maryland, and later, after Pearl Harbor, was assigned to the Army's 12th Armored Division. In the fall of 1944, he was sent overseas.

Foster told the Hopkins group he recently discovered a stock of letters he'd sent to his wife during the war. She'd saved them through all the years, without his knowing.

In one letter, the young Foster had sworn to his wife he would "take no prisoners" with the Germans. In reality, that's not how things played out, he said Thursday.

"I didn't have the nerve to kill them … with their hands up like this, and weapons on the ground." He commanded his troops not to, either.

When the war was over, Foster went to the Dachau concentration camp.

"It was like they said it was," he told the cadets. "And I don't have to tell you about that."

​The veteran also shared lighter tales about the war's end. At a work camp in Landsberg, Germany, he said, Foster and his men came across a group of Russian prisoners who were in high spirits—even after learning they could not be freed then. They broke out instruments and everyone joined in the music.

"They had all kinds of instruments … and they really had a good time," Foster said. "And we did, too."

Foster's invitation to the ROTC ceremony came via Stephen Belkoff, a Johns Hopkins professor of orthopaedic surgery. The two are friends through the 3rd Gunpowder Agricultural Club, and Belkoff has students in the ROTC.

Among the cadets Thursday, Foster said he can never help but feel moved by "people dressed up in uniforms."

"For some reason or other, something happens—I get tears in my eyes," he said. "I just don't get rid of it." 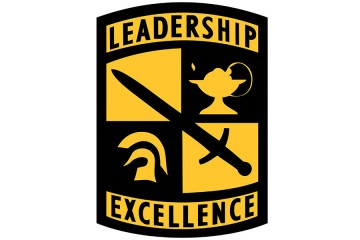 Published Fall 2016
Since becoming one of the first campuses with ROTC, some 2,600 commissions have been awarded by the university's program / Johns Hopkins Magazine 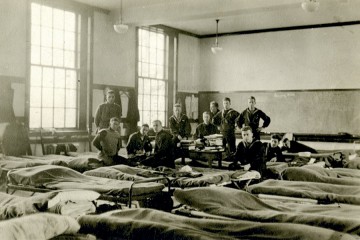 Published Sept 14, 2016
Exhibit digs into university archives to explore impact of 'The Great War' at home and abroad 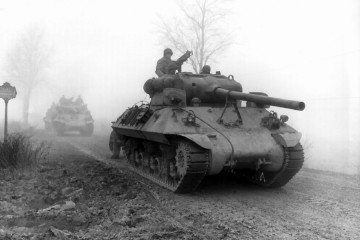