Every year, hundreds of millions of people around the world contract malaria, and hundreds of thousands die. Despite reductions in mortality rates in recent years, malaria remains one of the world's deadliest infectious diseases, especially for young children in Africa. A vaccine to prevent malaria is urgently needed.

In honor of World Malaria Day, Johns Hopkins has released a video depicting some of the work being done in Africa by researchers from the Johns Hopkins Malaria Research Institute at the Bloomberg School of Public Health. The institute recently received a seven-year, $10 million grant to continue and expand their work in southern and central Africa. Focused on four major areas of research—entomology, parasitology, epidemiology, and immunology—JHMRI boasts experts from around the globe who aim to develop treatments, preventions, and vaccines for the deadly disease. 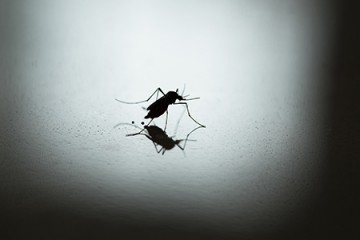