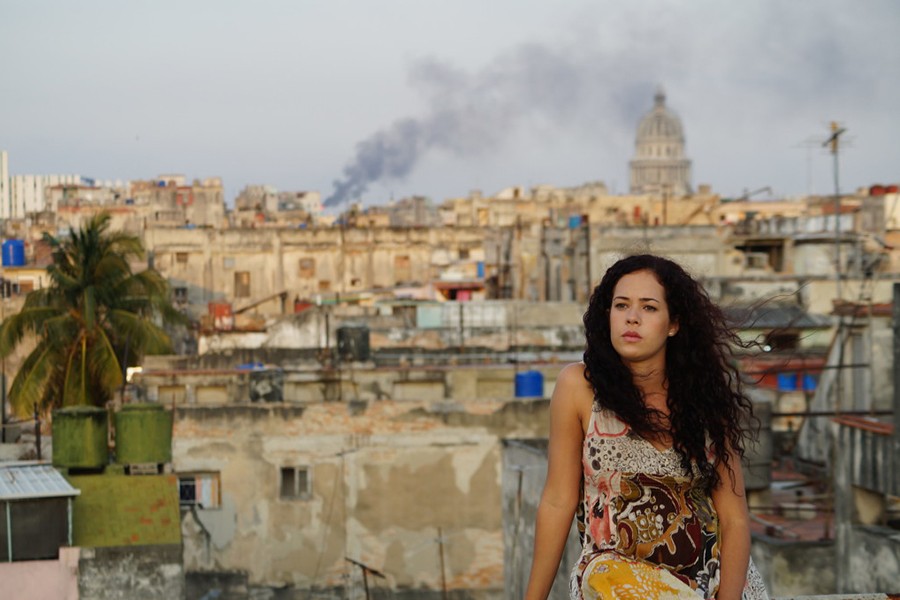 Cuban cinema has rarely come to domestic theaters in the past half century, ever since the United States imposed embargoes on the country in the early 1960s. But next week when Cuban film scholar and critic Gustavo Arcos Fernández-Britto comes to Johns Hopkins University to speak with students, he'll bring with him two Cuban films to present. Screenings are free and open to the public. 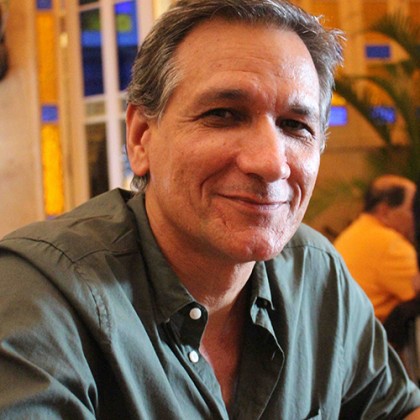 Bernadette Wegenstein, a Johns Hopkins professor of media studies and filmmaker, saw one of the films—director Patricia Ramos' El Techo—when she attended the 2016 Festival of New Latinamerican Cinema of Havana in December, and she thought it would be good film for Arcos to discuss.

"Techo" is the Spanish word for ceiling, and the film follows three young people in Havana who spend their time on the tops of the city's buildings where, as The Washington Post noted in 2015, housing shortages and a search for privacy "pushed the city upward, spilling onto the rooftops."

"They're hanging out on all the techos of the city, and they do dream about going to America, but they never do anything about it," Wegenstein says. "So it's a little bit like a comedy where they're having these conversations but nothing ever comes of it. It's a little bit like Girls—it has a Lena Dunham feel—the youth of now and they're speaking their own language with a certain resignation about hidden dreams. But it's no longer the familiar narrative of 'Let's go to Los Estados Unidos and then when we get there we're making hamburgers,' and the question becomes, 'Why did we do it?' It tells a different story, the story of the youth of today."

Director Ernesto Daranas' Conducta, the second film Arcos will discuss, was released just the thaw in U.S.-Cuba diplomatic relations began in 2014. The gorgeously shot portrait of a teacher fighting to keep an 11-year-old impoverished student from being sent to a "re-education" school, which was screened at a number of American and European festivals from 2014 through 2016, was nominated for a Goya Award, Spain's national film awards. It was also Cuba's official submission for the best foreign language film for the Academy Awards, in 2015 (it wasn't shortlisted), but it still never received U.S. distribution.

The U.S. embargo affected the Cuban film industry's financing and distribution. As U.S.-Cuban diplomatic and economic relations began to change in 2014, Filmmaker magazine addressed "What Revised U.S.-Cuba Relations Could Mean for Film." Diana Vargas, artistic director and programmer of the Havana Film Festival New York, told the magazine: "Until now, it has only been through film festivals and third-party intermediaries that U.S. audiences have been able to watch Cuban films, and Cubans have been able to watch U.S. movies only through piracy."

The embargo also affected intellectual work and the exchange of ideas between Cuban film and media scholars and their American counterparts. Arcos' visit and the screenings are sponsored by the Johns Hopkins Office of Study Abroad and the Center for Advanced Media Studies, and organized by Wegenstein with the considerable work of undergraduates Sara Jones and Osiris Mancera and graduate student Liliana Galindo Orrego. Jones said it was difficult to find much information about Arcos online, and Galindo Orrego put together a brief professional history for the scholar through her emails with him.

A professor of cinema at the Universidad de las Artes in Havana, Arcos worked as a cameraman from 1983-1986, then studied cinema in Russia from 1986-1989. Since 1994, he's worked with Havana radio and television stations, and he has traveled to Brazil, France, Germany, Mexico, Norway, Spain, and the United States to give talks and workshops. He specializes in Cuban film and issues of identity and exile, is a programmer at the Havana Film Festival, and some of his Spanish-language writings can be found in On Cuba magazine.

In an interview from 2015 conducted by Cuba Counterpoints and translated into English by Susannah Rodríguez Drissi, Arcos noted that today, "Cuba is at a crossroads. Its identity and independence are once again at stake. It arrives at renewed relations with the United States with a grave problem in tow: its economy and technological infrastructure are weak and need rapid capital investment. Paradoxically, the necessary financing could come from that who was, until yesterday, Cuba's worst enemy. Intellectuals will have to remain active during this process of transformation."

Arcos' Homewood visit and the two screenings offer the rare chance to hear more about the films and film culture of a country that remains largely unknown in America despite being located little more than 100 miles off the Florida coast. Both films tell stories U.S. audiences have never really seen on screen before.

"Both films really express the spirit of Cuban cinema," Wegenstein says. "I think it's pretty exciting, to get him here with these two, important, fresh films."

El Techo (2016) screens April 24 at 5 p.m. in Gilman 50, and Conducta screens April 25 at 6:15 p.m. in Hodson Hall. Both films will be presented in Spanish with English subtitles and will be followed by Q&A sessions translated by graduate students from the Spanish section of the Department of German and Romance Languages and Literatures. 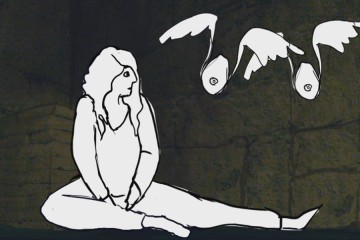 Saints, mastectomies, and the power of myth