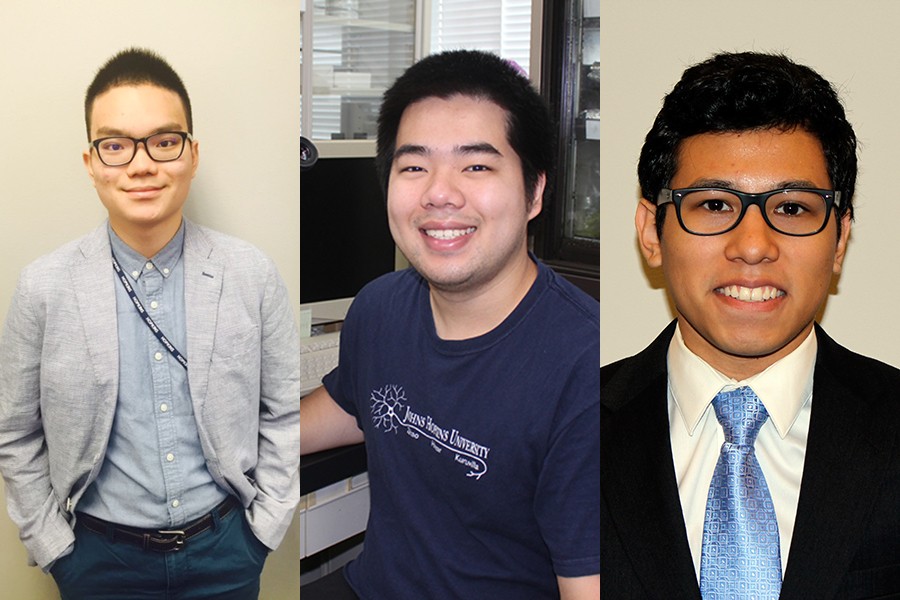 Three Johns Hopkins juniors who have demonstrated outstanding promise in research careers have been recognized by the national Goldwater Scholarship program.

Established in 1986, the Goldwater Scholarship was one of the first significant national scholarships focusing on STEM fields (science, technology, engineering, and math). Winners are nominated by their schools and selected for their academic merit. This year, 250 scholarships were awarded to students from an applicant pool of 1,286.

The program awards winners $7,500 to apply toward tuition, fees, books, and room and board. The national recognition has also been known to give students a competitive edge when pursuing graduate fellowships in their fields.

The four Johns Hopkins students recognized this year are: 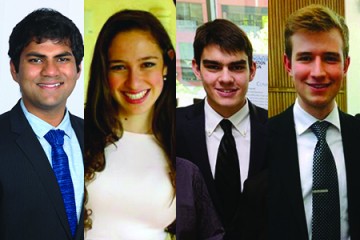 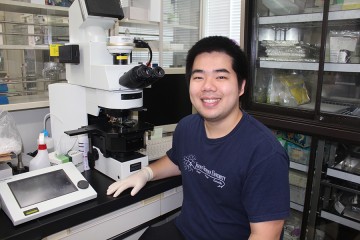 'The joy of discovery'