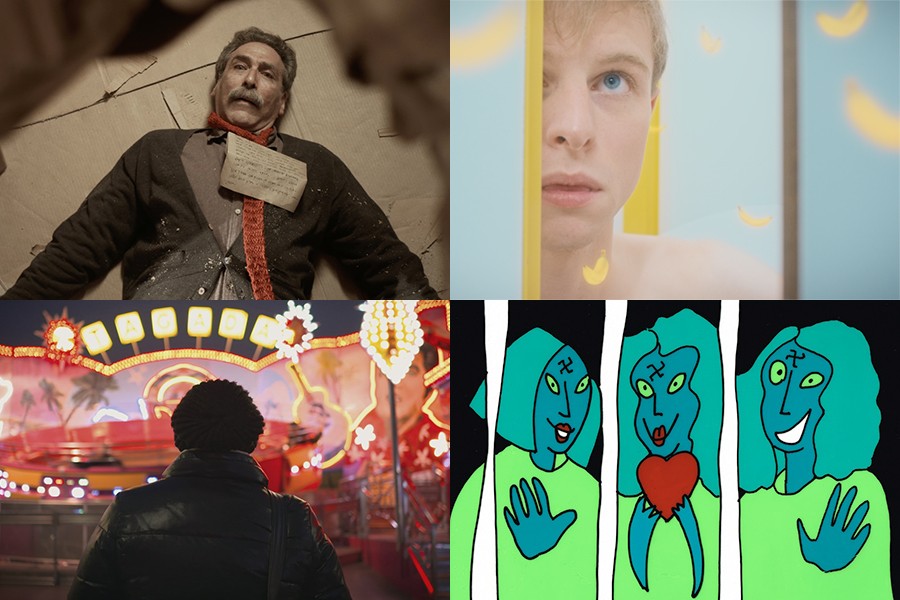 The famous pink blossoms appear for just a moment of their short film, Grandmother, but they form a driving, enigmatic goal for the main character, an elderly Korean woman who travels by train from Baltimore to see them.

The film by Hopkins senior Sooean Chin and recent graduate Hee Won Han offers more quiet than dialogue in its 10 minutes, conveying the grandmother's isolation through unadorned scenes in both cities and during the Amtrak journey between them.

It was a train, in fact, that inspired the film project: Chin and Han started brainstorming while waiting for one at a station in France, while they were attending a Hopkins program with the Cannes Film Festival.

Now the two friends are film festival participants themselves, set to screen Grandmother, their thesis project, for an audience in Baltimore this week.

The film is one of 17 shorts featured in this year's Johns Hopkins Film Festival, which kicks off Thursday and runs through the weekend.

The festival features presentations from local film experts, and a retrospective of three full-length coming-of-age dramas.

Festival organizers from the student-run Johns Hopkins Film Society consciously chose a varied mix of formats for the short films this spring.

The subject matters are just as diverse: panic attacks, body image, Laotian elephants, the German language. Of the selections—which organizers whittled down from nearly 500 submissions from across the U.S. and abroad—six are film projects by Johns Hopkins students.

The festival, in its 20th year, also features presentations from local film experts and a retrospective of three full-length films. For the latter, organizers went with a loose theme of dark coming-of-age tales that offer "a pensive portrait of America," Gunnison says.

The first feature, Killer of Sheep, a 1978 neorealist drama from Charles Burnett, presents vignettes of African-American culture in the Watts district of Los Angeles, centering on one slaughterhouse worker. The film was unreleased to the public until 2007, building a reputation as a lost classic.

The final feature, Peter Bogdanovich's The Last Picture Show, was released in 1971 but focuses on the culture 20 years earlier of teenagers in a dead-end north Texas town. The acclaimed black-and-white film showcases early performances from Jeff Bridges, Ellen Burstyn, and Cloris Leachman, among others.

All of the festival screenings this week take place at Shriver Hall on Johns Hopkins' Homewood campus, which boasts the third largest screen in Maryland. Events are free for JHU affiliates, and $5 (cash only) for other visitors.

On Friday, the festival will also host a free event at the JHU/MICA Film Centre in Station North, bringing together a panel of local experts to speak on film topics including makeup artistry, transgender representation, and the value of movie theaters. The panel will also include a talk on silent film divas from JHU film and media professor Karen Yasinky.

The film festival schedule is below, with selected highlights. Full details are available on the event's website.

7 p.m.: Shorts Program 3, including I Am Not From Lew's by JHU junior Lydia Milano, Anna by JHU senior Julia Gunnison and two partners, and Grandmother by JHU senior Sooean Chin and recent graduate Hee Won Han 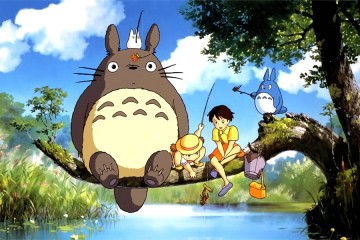