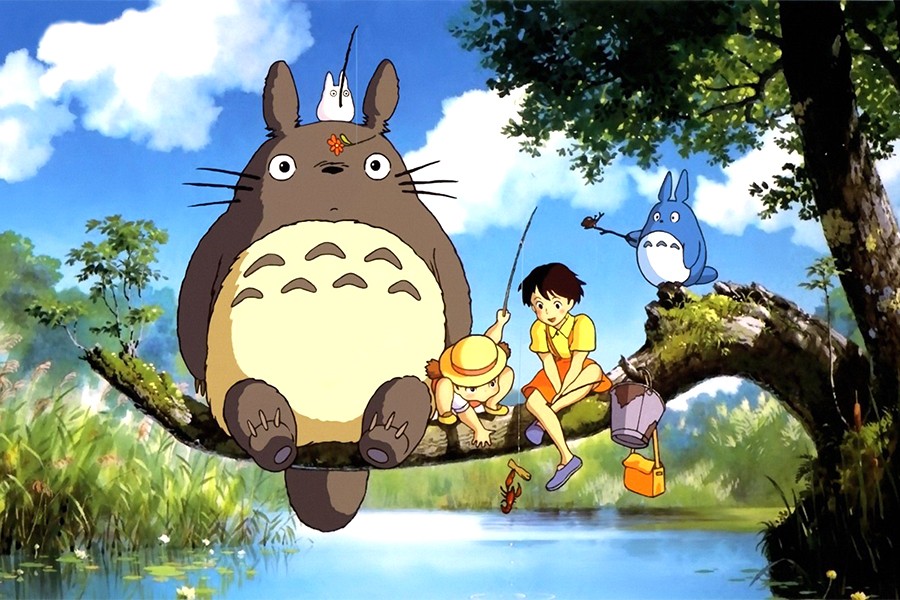 Movie lovers, take note: The Johns Hopkins Film Festival is just around the corner, turning Shriver Hall into a veritable arthouse cinema from Thursday to Sunday. This year's offerings are as eclectic as usual, exploring Amish pornography, a New York City sanitation worker's lifetime collection of trash treasures, and the age-old tradition of sheep herding in Iceland —among other highlights.

The festival's organizers, members of the student-run Johns Hopkins Film Society, whittled down more than 100 submissions from around the world to select this year's features: two full-length documentaries and eight shorts. And with its 35mm retrospective, the festival spans the '70s, '80s, and 90s with three classics: the dark comedy Harold and Maude; the iconic Japanese animated fantasy My Neighbor Totoro; and Sofia Coppola's 1999 featured film directorial debut, The Virgin Suicides.

As it celebrates its 20th anniversary this year, the festival will introduce new programs to highlight its maturing role within the Baltimore film community. A discussion panel on Friday will give a handful of established local cinephiles a chance to take the floor; and a sort of festival-within-the-festival on Saturday will showcase the work of promising local high school and college filmmakers.

The full roundup (a form of which is also available on the Film Festival's website) is detailed below. Admission is free to all events for Hopkins students and staff, and Friends of the Maryland Film Festival get free passes to everything but the 35mm shows; otherwise screenings are $5 each or $10 for a day pass. All events take place at Shriver Hall on JHU's Homewood campus in North Baltimore, aside from Friday's events at the JHU/MICA Film Centre in the Station North Arts and Entertainment District.

7:30 p.m.: Harold and Maude on 35mm. The 1971 Hal Ashby cult classic explores the unusual relationship between a morbid teenager and a quirky 79-year-old woman who shares his hobby of attending funerals.

2:30 p.m.: The Baltimore Student Filmmaker Program, a debut feature for the film festival, will screen 10 selected short films produced by young filmmakers from local high schools and colleges, including the Baltimore School for the Arts, the Park School of Baltimore, Towson University, and Maryland Institute College of Art.

6:30 p.m.: The documentary feature Waiting for John, directed by Jessica Sherry, explores the religious movement that grew out of adoration for cargo the American military brought to a remote island in the South Pacific during World War II. The "John Frum Movement" persists today with ceremonies and rituals in one small village.

9 p.m.: The Virgin Suicides on 35mm. Adapted from the novel by Jeffrey Eugenides, the 1999 directorial debut of Sofia Coppola tells the story of five teenage sisters in suburban Detroit who are confined by their parents after the youngest sister's initial suicide attempt.

6 p.m.: The documentary feature The Flying Dutchmen, directed by Kendal Miller, follows two old friends embarking on an American road trip via experimental motorcycle, as one of the men grapples with an progressing condition that will leave him blind. 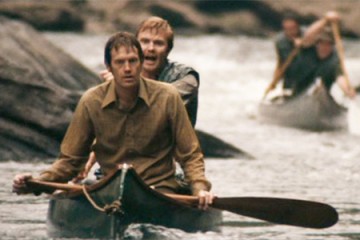