Johns Hopkins University President Ronald J. Daniels has been named a member of the Order of Canada for his achievements as a champion of community engagement and as a university leader. Daniels was among 100 new Order of Canada appointees announced today by His Excellency the Right Honourable David Johnston, Governor General of Canada. 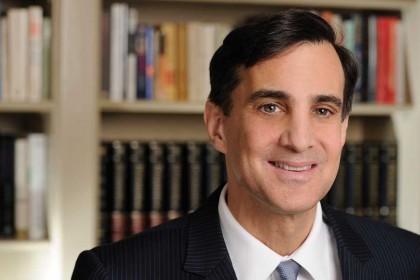 The Order of Canada, one of Canada's highest civilian honors, recognizes outstanding achievement, dedication to the community and service to the nation. Established in 1967 by Queen Elizabeth II, the Order of Canada has been awarded to nearly 7,000 people, including scientists, musicians, politicians, artists, athletes, and businesspeople.

In the community, Daniels has expanded Johns Hopkins' commitment to Baltimore by spearheading the university's support for the $1.8 billion East Baltimore Development Initiative and establishing a community partnership focused on expanding educational opportunities and economic growth among 10 neighborhoods near the university's Homewood campus.

Earlier this year, Daniels co-led Johns Hopkins and 24 other Baltimore-area businesses in launching BLocal, an initiative that aims to infuse at least $69 million into local and minority-owned, women-owned, and disadvantaged businesses over the next three years. 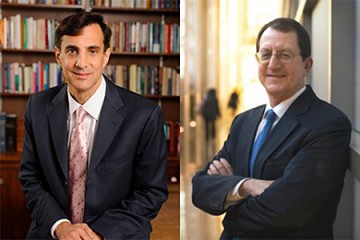 Published Dec 12, 2016
Johns Hopkins leaders among nominees for 'Marylander of the Year' distinction for BLocal effort / The Baltimore Sun