Section of scenic campus drive to reopen, two new sections will be closed or restricted 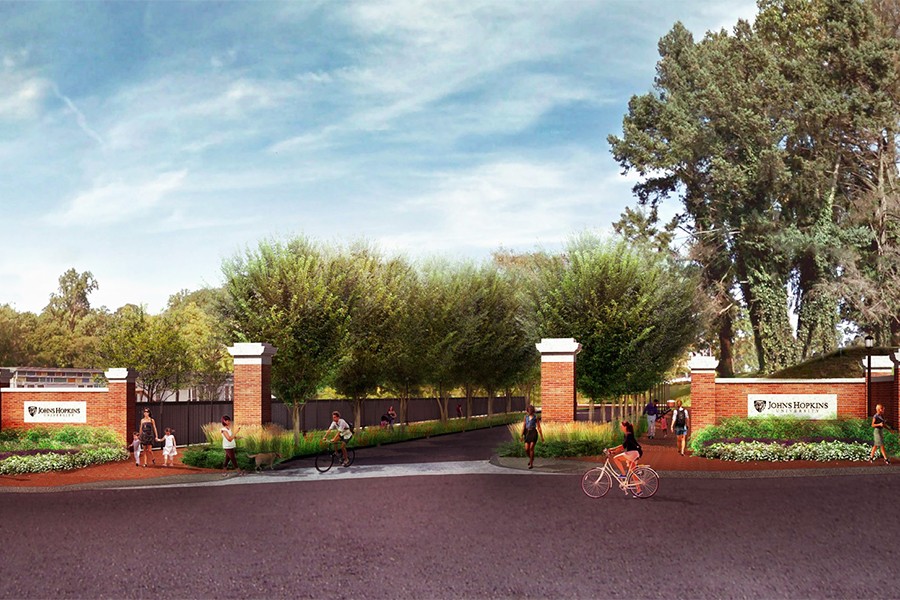 The initial phase of a yearlong, $15 million effort to improve the scenic drive along Johns Hopkins University's Homewood campus will end on Sept. 12, giving drivers and bikers access to a safer trip along a section of the roadway that has been closed for seven months. New sidewalks, curbs, and lighting will be in place, as will a new pedestrian-only bridge between Olin Hall and the San Martin Center.

On the same day, however, two now-open road segments will shut down or be restricted. Both the university community and neighbors will need to learn new detours and maneuver around new roadblocks for most of the rest of 2016.

You can see a map reflecting these changes on the project website.

Drivers who need to reach the driveway behind Homewood Field or the Muller Parking Deck will be able to do so, but will have to approach from the south and use a single lane shared by northbound and southbound drivers and controlled by flaggers.

Detour signs will direct drivers and pedestrians around the new work areas. Most construction work will be completed and the entire road reopened by the end of December, though final touches, such as landscaping, won't be completed until May 2017.

When the project is finished, San Martin Drive—where in the past some sidewalks abruptly ended and others were too narrow—will be flanked by a continuous path for those on foot, allowing pedestrians to walk safely from University Parkway south to Wyman Park Drive and then on to Remington Avenue.

Additional enhancements will include: 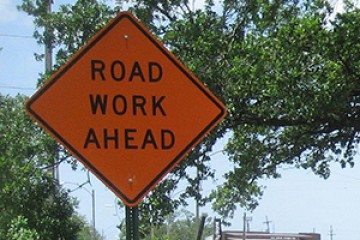 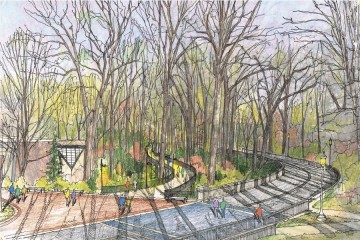