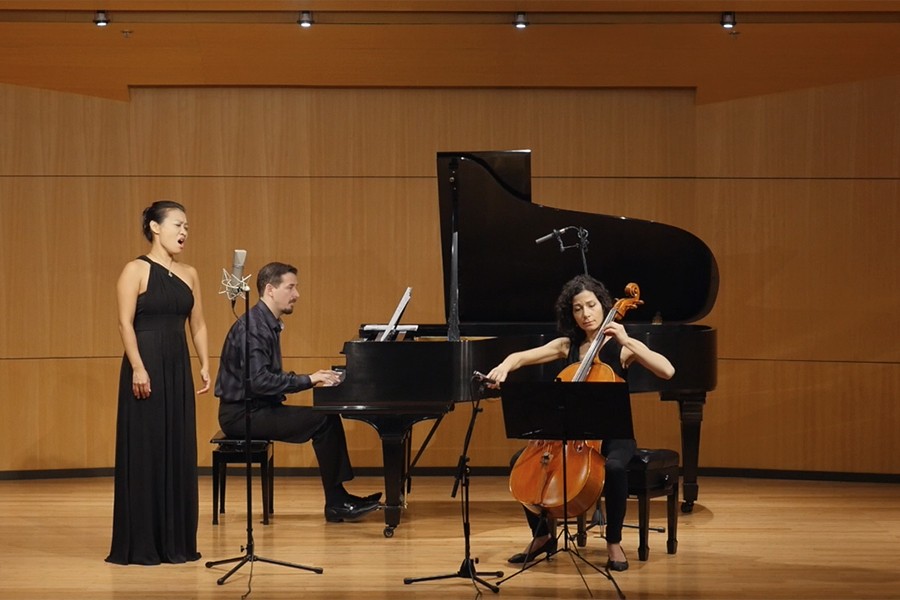 To those familiar with her work, it's no surprise that Peabody Institute alum Faye Chiao (MM '07, DMA '16, Composition) will perform at this year's space-themed Artscape festival.

This is a composer who, after winning the Presser Music Award last year, chose to create a chamber work celebrating the 25th anniversary of the Hubble Space Telescope, staging performances in planetariums.

With To See the Stars, Chiao explores the sense of wonder and curiosity that have guided astronomy since the beginning, she says: "Who are we? What are we doing here? What are made of?"

With the Corvus Ensemble, Chiao will play select pieces of that work, To See the Stars, at Baltimore's Artscape festival this Friday afternoon at Corpus Christi Church. Chiao composes and sings for the New York City-based ensemble alongside pianist Stefan Petrov, a fellow Peabody alum.

The two are among several former and current Peabody students and faculty taking the stage this weekend at Artscape, America's largest free arts festival.

Chiao wrapped up her doctorate in musical arts from Peabody in May (she's currently a composer for the BMI Lehman Engel Musical Theatre Workshop), but she also has a scientific bent and holds a bachelor's degree in physics.

"I've always been fascinated by space," she says.

The intersection of these interests inspired To See the Stars, the song cycle she penned last year with Dara Weinberg, who received her MFA from Johns Hopkins University's Writing Seminars program.

To inform her work, Chiao interviewed several scientists who had worked on The Hubble, including those with affiliations with Johns Hopkins. Many of them compared the space telescope's significance to the discoveries of Galileo.

With To See the Stars, Chiao explores the sense of wonder and curiosity that have guided astronomy since the beginning, she says: "Who are we? What are we doing here? What are made of?"

The Baltimore-based Lunar Ensemble performed the work twice last year, with accompanying images of space and The Hubble flashing upon the domed planetarium screen at the Maryland Science Center. Two similar performances with a specially formed ensemble, and Chiao performing, took place at the Smithsonian's Air and Space Museum.

At Artscape, the Corvus Ensemble (which also features cellist Suzanne Saba) will perform three songs from the original piece, along with works by Beethoven, Brahms, and Piazzolla. Their performance takes place at 4 p.m. Friday at Corpus Christi Church, 110 West Lafayette Ave. in Baltimore. 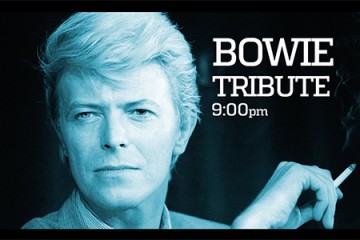 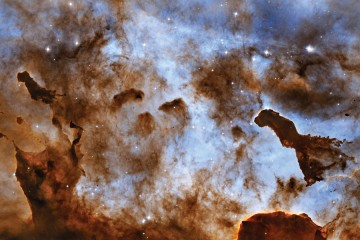