Social media users who share conspiracy theories and pseudoscientific claims about the Zika virus may undermine upcoming efforts to keep the disease from spreading, according to a study published online today by the journal Vaccine. 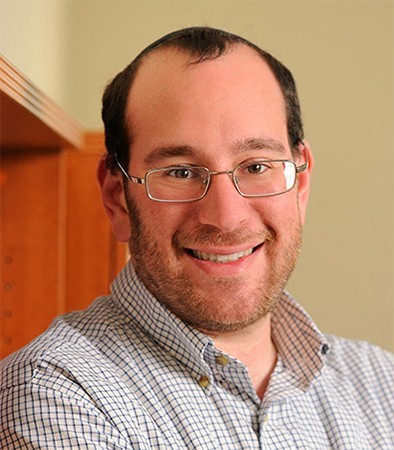 The researchers behind the study—from Johns Hopkins University, George Washington University, and the University of Georgia—say the misinformation they detected by analyzing thousands of Twitter posts could cause many vulnerable people to refuse future Zika vaccinations.

In their journal article, the researchers pointed out that although the development of a Zika vaccine is in its early stages, "there is already cause for concern regarding the success of the eventual vaccination campaign." And the growth of social media, they wrote, "has created a fertile environment for conspiracy theories and pseudoscientific claims."

The Zika virus is found in Asia, Africa, and South America, with Brazil and neighboring countries seeing a significant rise in cases in recent months. Spread by mosquitos and through sexual intercourse, Zika virus has been linked to babies being born with small heads and brains, a condition called microcephaly.

Much uncertainty still surrounds the origin and effects of the Zika virus. This has resulted in doubts about whether microcephaly is truly caused by the virus and whether future vaccinations will be safe. These suspicions, bolstered by social media posts, can have a lasting effect on people's health-related decisions, the researchers said.

In the new study, the research team members unearthed several unfounded Zika-related claims. Some conspiracy theorists claimed that the increase in microcephaly was caused by the measles, mumps, and rubella (MMR) vaccine. They also insisted that drug companies were blaming Zika virus in order to earn profits from the sale of future Zika vaccines.

When other people who are searching for information about Zika come across a story like this, it may lead them to avoid vaccination and distrust health authorities, the researchers concluded.

"Once people have made up their minds about something, it's hard for them to change their opinions," said lead author Mark Dredze of Johns Hopkins. "I'd find it surprising if this sort of story really had no impact whatsoever, and I can't imagine it would make people more likely to pursue a healthy response."

Dredze, an assistant research professor in the Whiting School of Engineering's Department of Computer Science, has been a pioneer in the collection and study of social media data to monitor flu cases, mental illness trends, and other health concerns.

To investigate the scope of the Zika-related claims, the team monitored Twitter posts in real-time, which meant they could identify conversations as soon as they happened. The method gave them insight into what people were talking about online. They identified nearly 140,000 tweets between Jan. 1 and April 29, 2016, that contained the keywords "vaccine" and "Zika." They observed a number of tweeted claims that questioned why government officials were so anxious to obtain a vaccine.

The researchers say public health experts must quickly address people's concerns and debunk unscientific claims to ensure a future vaccine campaign is effective. One way to do this, they said, is to use their team's method of tracking conversations on social media. This tactic, they said, cuts the time it takes to discover what people are talking about and paves the way for a prompt public health response.

"Shortly after Zika rose to prominence, we were able to track these conversations very quickly using our social media monitoring method," said corresponding author David Broniatowski of George Washington University. "This is a promising approach to the fast response to disease and could help counteract the negative impact of these conspiracy theories in the future." 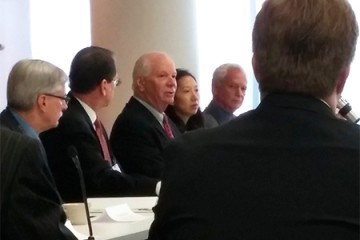 Published May 24, 2016
Economic model developed at BSPH suggests cost of Zika infection in southern states could exceed $2B / The Baltimore Sun