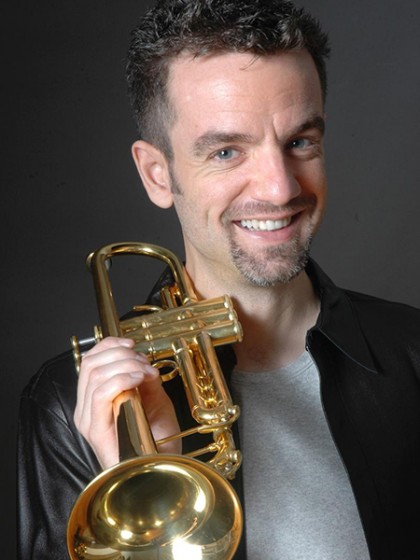 Burgstaller, who teaches trumpet at the Peabody Conservatory, has performed with more than 40 orchestras, including the Baltimore Symphony Orchestra, the Meridian Arts Ensemble, and Canadian Brass. His extensive discography includes three solo CDs and three top 10 Billboard hits with Canadian Brass. He performs with the Classical/Jazz-Hybrid crossover group BM4, who were top 50 on the JazzRadio charts and the Roots Radio Report (under Paul Simon but right above the Beastie Boys).

Burgstaller's 17-song playlist includes selections from Italian cinema classics and pieces performed by other Peabody faculty members and Burgstaller himself. There are stately pieces, like Stravinsky's arrangement of "The Star Spangled Banner," which Burgstaller explains was met with controversy when it was first arranged. "On opening night," he says, "the Boston police, upon hearing some unconventional harmonies (and misinterpreting a Federal statute that outlawed tempering with the National Anthem), forced Stravisnky to remove it from the rest of the series." There are also more adventurous works, like a piece from Miles Davis' Sketches of Spain, "a seminal album for jazz artists," says Burgstaller, and an example of Third Stream, "which fused together jazz, classical, and world music."

He created a playlist on YouTube of additional songs and live versions not available on Spotify. 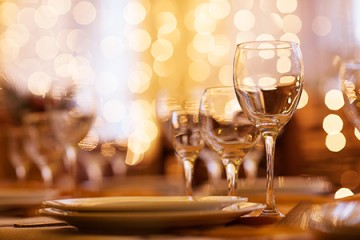 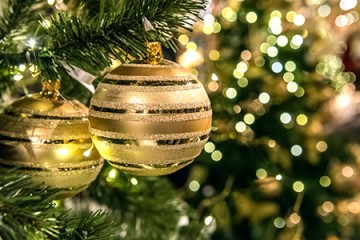 Published Dec 16, 2015
A playlist of Christmas favorites, plus a special eggnog recipe from the Peabody Archives