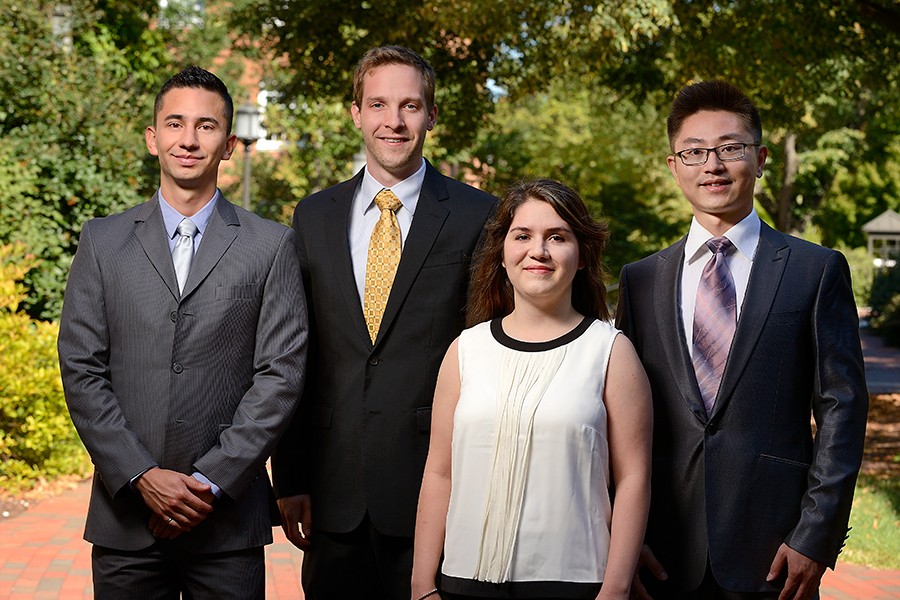 Five Johns Hopkins graduate students, recently named to the 2016 class of Siebel Scholars, are each pursuing bioengineering projects that could lead to important new diagnostic and treatment advances in healthcare. The merit-based Siebel program has recognized their research skills, academic achievements and leadership qualities by providing $35,000 to each of the five PhD candidates for use in his or her final year of graduate studies. 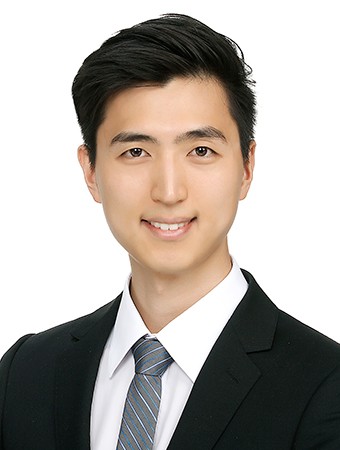 In 2000, the Siebel Scholars program was founded by the Siebel Foundation to recognize annually the most talented students at some of the world's leading graduate schools in the fields of business, computer science, bioengineering and, most recently, energy science. A key goal is to help move promising research beyond academic settings and apply it to critical worldwide challenges. More than 1,000 Siebel Scholars are active today in the program, which seeks to nurture leadership, academic achievement, and the collaborative search for solutions to the world's most pressing problems.

The 2016 Johns Hopkins honorees were among 93 students selected from prominent graduate schools in the United States, China, Italy, and France, including Harvard, Princeton, MIT, Stanford, University of Chicago, Carnegie Mellon, and Northwestern.

At Johns Hopkins, the Siebel Scholars program supports graduate students involved in bioengineering studies. Four of this year's recipients are pursuing their doctoral degrees within the university's Department of Biomedical Engineering, which is shared by the School of Medicine and the Whiting School of Engineering. A fifth is working toward a doctorate within the Department of Chemical and Biomolecular Engineering.

The deans of their respective schools choose the Siebel Scholars on the basis of outstanding academic achievement and demonstrated leadership. On average, Siebel Scholars rank in the top 5 percent of their class, many within the top 1 percent.

"Having the Siebel Foundation recognize our bioengineering program as among the nation's best is an honor," said Ed Schlesinger, the Benjamin T. Rome Dean of the Whiting School. "This year's cohort of Siebel Scholars is engaged in research in areas that hold great promise in a wide variety of fields—all of which are directed at solving critical societal problems. The Siebel Scholars program emphasizes entrepreneurship, translation, and collaboration, all of which are hallmarks of a Johns Hopkins education. We are grateful for the foundation's support." 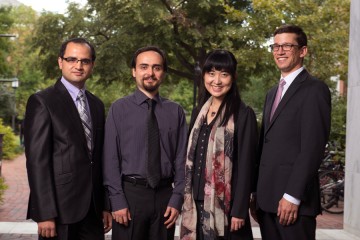 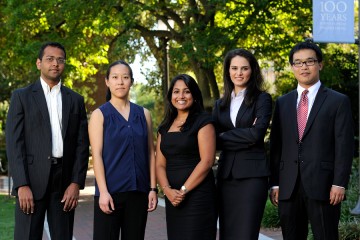