David E. Kaplan, a Johns Hopkins University professor, theoretical particle physicist, and documentary producer, recently received the 2015 Communication Award of the National Academies of Sciences, Engineering, and Medicine for his contributions to the production of the 2014 documentary film Particle Fever. 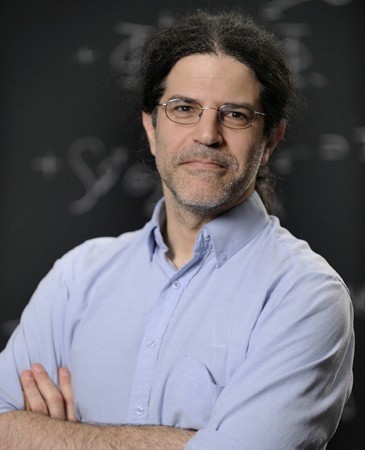 The award, which is supported by the W.M. Keck Foundation as part of the Keck Futures Initiative, includes a $20,000 prize and recognizes excellence in communicating science, engineering, and medicine to the general public. Kaplan and the film's director and co-producer, Mark Levinson, won the award in the TV/Film/Radio category for their feature-length documentary about the identification of the Higgs boson at the Large Hadron Collider near Geneva, Switzerland in 2012. Particle Fever was one of five journalistic works to be honored by the National Academies this year.

Particle Fever was selected from more than 300 entries of works published or aired in 2014 and was cited by the awards selection committee as "an engrossing, minute-by-minute diary of the roller-coaster nature of scientific discovery."

The film, which has received critical acclaim for making complex theoretical arguments about particle physics comprehensible, was shot over seven years and follows both experimental and theoretical physicists as they approach the announcement from CERN of the confirmed existence of the Higgs boson, popularly referred to as the "God particle."

"Our goal was to make a film that allowed people to experience my world through this dramatic time in scientific history," Kaplan said. "We are honored to receive this award." 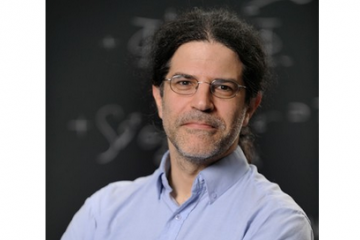 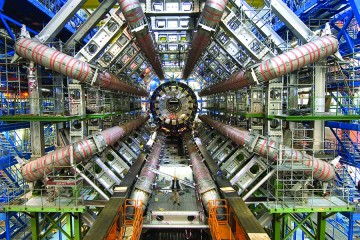