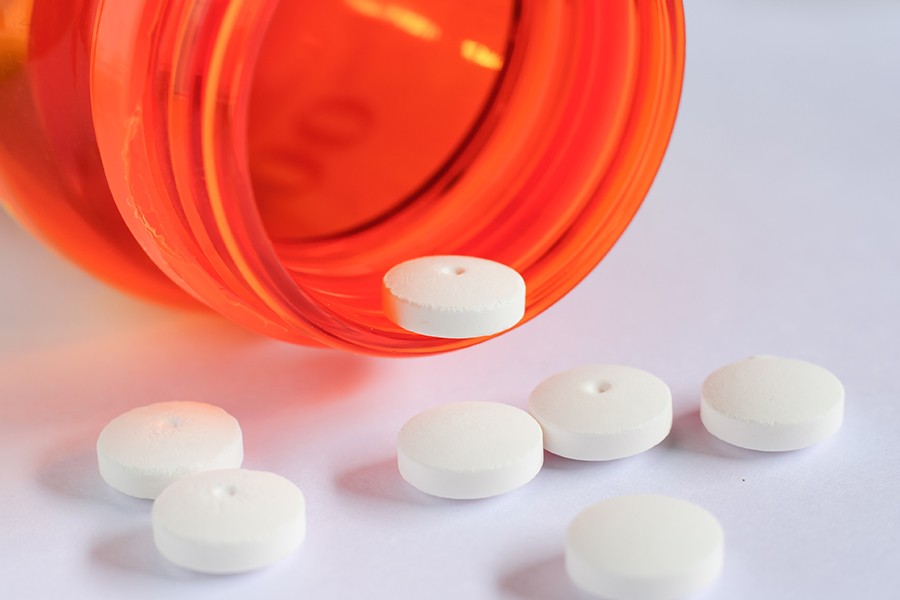 Two Florida laws enacted to combat prescription drug abuse and misuse in that state led to a small but significant decrease in the amount of opioids prescribed during the first year the laws were in place, a new study by researchers at the Johns Hopkins Bloomberg School of Public Health suggests.

One measure created a Prescription Drug Monitoring Program, a database that tracks individual prescriptions, including patient names, dates, and amounts prescribed, so physicians can be on the lookout for excesses associated with addiction and illicit use. Another addresses so-called "pill mills," loosely regulated pain clinics that often produce disproportionately high levels of opioid prescriptions. Florida's "pill mill" measure requires clinics to register with the state and be owned by a physician.

In the first 12 months after the laws took effect, Florida's opioid prescriptions fell slightly, dropping 1.4 percent compared to what they would have been without the laws. At the same time, the volume of opioids prescribed decreased 2.5 percent more than expected (a decrease equivalent to 750,000 pills per month), and the amount per prescription also declined 5.6 percent compared to what it would have been without the laws, the researchers found. The declines—determined in part by using data from neighboring Georgia to account for temporal trends—were seen among the heaviest users and prescribers.

The findings were published online today in JAMA Internal Medicine.

"These findings support the notion that there are policy solutions to the prescription drug epidemic," says Lainie Rutkow, an associate professor in the Bloomberg School's Department of Health Policy and Management.

The two measures are considered important policy tools in the fight against opioid abuse and misuse. All 50 states and the District of Columbia currently have drug-monitoring programs in place, and at least a dozen states have started regulating pain-management clinics.

The study was funded by the Robert Wood Johnson Foundation Public Health Law Research program and the U.S. Centers for Disease Control and Prevention. 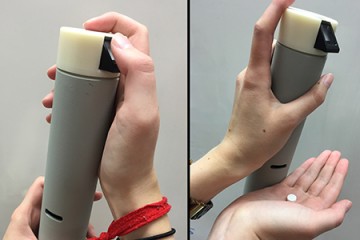