Attention, shoppers: "Loyalty rewards" discounts are more useful, from the perspective of both consumers and retailers, in the online arena than at traditional brick-and-mortar stores, according to new research from Johns Hopkins University. 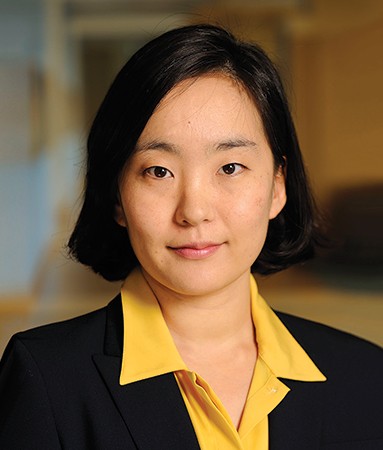 Loyalty rewards might be wasted on shoppers who prefer revisiting brick-and-mortar or "offline" sellers. Those shoppers typically don't require the incentive of a coupon to return to their favorite stores, Johns Hopkins Carey Business School Assistant Professor Sanghee Lim explains in a study published recently in Decision Support Systems.

But online shoppers, Lim says, are more variable. They tend to scour the Internet for the best bargains they can find, with little sense of loyalty to one seller or another. These are customers who likely would be persuaded by a loyalty reward to revisit a merchant's website.

All the more reason, she says, for online retailers to implement discount programs that could turn fickle Internet shoppers into repeat buyers. Besides, online shoppers don't have to factor in the transportation costs and other expenses associated with visiting brick-and-mortar businesses. Not to mention that shopping in your pajamas is a lot more feasible when you're making online purchases.

"Offline stores may be giving away profits when they offer loyalty rewards to customers who will keep coming back anyway, regardless of any discount that's offered," Lim said. "Online shoppers, on the other hand, may use a coupon to revisit a retail website even when it's not one of their preferred sellers."

The findings are based on a well-known game-theoretic model created by economist Harold Hotelling, which considers the economic activities in a market consisting of two firms. In their model, Lim and her co-author, Byungtae Lee of the College of Business at KAIST in South Korea, looked at how consumers might behave after making a purchase. Once buyers made that initial purchase, would they revisit that seller after weighing factors such as price, potential rewards (including coupons for repeat customers), and possible expenses such as transportation?

Lim, the lead author, says the study advances the literature by being the first to compare the effectiveness of loyalty reward programs in both online and offline markets. It also breaks new ground by investigating the value of the transaction data collected through loyalty programs—namely, the information about consumer habits and preferences that triggers the mailing of coupons to regular buyers of particular products.

"Companies have been collecting this type of data from transactions for years, but they haven't really been sure what to do with it," said Lim, whose expertise is in information systems. "Only in the past decade have they begun to study their data and introduce these reward programs as a way to retain customers. And the companies are getting more sophisticated about it all the time."

Again, online retailers appear to reap the greater benefit, using transaction data to build their loyalty programs. For brick-and-mortar stores in the study's game-theoretic model, transaction data might lead to the offer of rewards to loyal customers, but price competition would probably eat into any profits that offline merchants in relative proximity of one another might make from their rewards programs, says Lim.

Lim suggests that future studies of this topic could look at periods of more than two purchases and at the ways loyalty rewards might best be used by companies that have both offline and online channels. Her paper compared rewards programs among online-only and offline-only retailers.

In any case, she says, her paper's findings provide evidence that loyalty rewards programs could help retailers—online sellers in particular—realize rewards of their own. 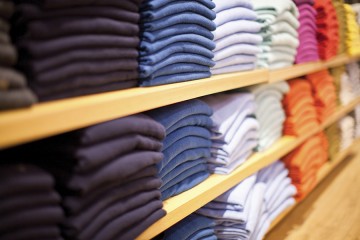