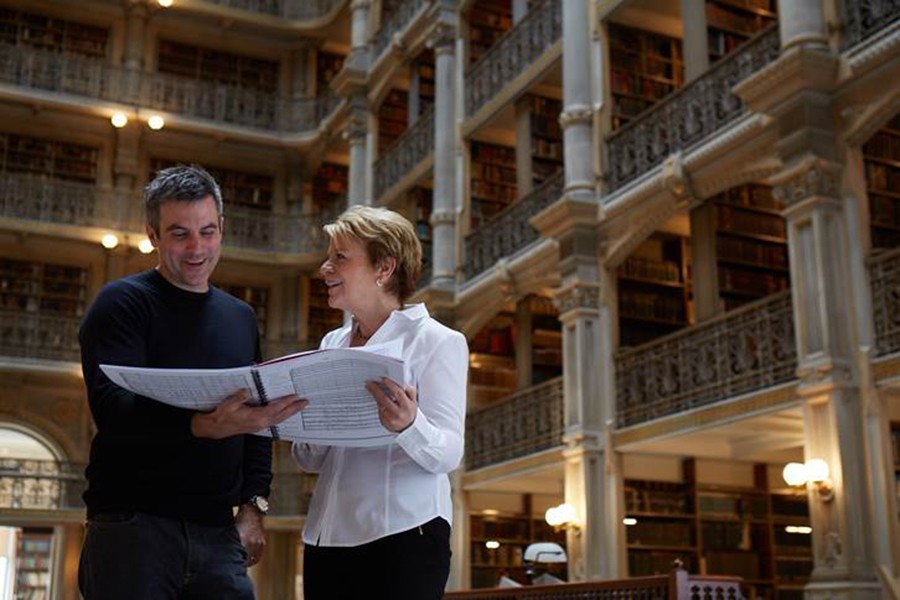 The music of Pulitzer Prize-winning composer and Peabody Conservatory faculty artist Kevin Puts will be featured on a new recording by the Peabody Symphony Orchestra and conductor Marin Alsop, acclaimed music director of the Baltimore Symphony Orchestra and a member of Peabody's conducting faculty. The disc, slated for release on the Naxos label in 2016, will include Puts' Symphony No. 2 ("Island of Innocence") and his Flute Concerto, featuring the London Symphony Orchestra's celebrated principal flutist Adam Walker.

This will mark the first major-label release for the Peabody Symphony Orchestra, and it will be recorded and produced by the conservatory's own internationally renowned Recording Arts Department. The project will begin this spring, during the time when Walker is in Baltimore to perform the East Coast premiere of the Flute Concerto with the Baltimore Symphony Orchestra. The symphony will be recorded in the fall, and a third Puts work, River's Rush, will complete the disc. California-based new music patrons Joe and Bette Hirsch are funding the project.

"I am thrilled and deeply honored that—with the generous support of Joe and Bette Hirsch—Marin Alsop, Adam Walker, Peabody, and Naxos have all come together to produce an entire recording of my orchestral works," Puts said. "I am extremely grateful to Peabody Dean Fred Bronstein for facilitating what I know will be a fantastic representation of what our talented student body can achieve.

"Maestra Alsop has presented my Symphony No. 2 and River's Rush at the Cabrillo Festival, and in fact the symphony is the work that first drew her to my music," Puts addeed. "My Flute Concerto was brilliantly premiered there by Mr. Walker to thunderous ovation, and I am delighted to share it with the world through this recording."

Puts, winner of the 2012 Pulitzer Prize for his debut opera, Silent Night, has been hailed as one of the most important composers of his generation, critically acclaimed for his distinctive and richly colored musical voice. His impressive body of work for orchestra includes four symphonies and several concertos. His fifth symphony, co-commissioned by the Baltimore Symphony Orchestra for its 100th anniversary and Carnegie Hall for its 125th anniversary, will be premiered next year. In addition to his position on the faculty of the Peabody Institute, Puts is currently the Director of the Minnesota Orchestra Composer's Institute.

"I have championed Kevin Puts' music for years, and I am delighted to work with the gifted young musicians in the Peabody Symphony Orchestra—and the brilliant Adam Walker—to bring this music to a wider audience," Alsop said. "I am inspired by the level of energy and enthusiasm around this project, and I'm looking forward to getting started."

Added Bronstein: "This is such an exciting opportunity for our accomplished student musicians—both those performing on this recording and those engineering it. The project shines a spotlight on Peabody's commitment to contemporary music, with composers like Kevin Puts on our faculty. And to be able to work with Maestra Alsop—a major conductor with a keen interest in the training of young musicians—on a recording of this caliber is a very special experience that will serve students well in their future careers."

According to his program note for the work, Puts' Symphony No. 2 makes reference to the sudden paradigmatic shift that followed the terrorist attacks of 9/11 in America. Commissioned by the Barlow Endowment for Music Composition at Brigham Young University, it was premiered in 2002 by the Cincinnati Symphony conducted by Paavo Jarvi.

"The Flute Concerto is a wonderful piece, which we cannot wait for music-lovers everywhere to hear and love as we do," Joe Hirsch said.

Added Bette Hirsch: "Joe and I feel such a special connection to the Flute Concerto. Through this recording project, we are both very happy to be able to share with others our enthusiasm for this compelling contemporary music."

Alsop made history with her appointment as the 12th music director of the Baltimore Symphony Orchestra, becoming the first woman to head a major American orchestra. Also music director of the Sao Paulo Symphony Orchestra and the Cabrillo Festival of Contemporary Music, and on the conducting faculty of the Peabody Conservatory, Alsop is recognized across the world for her innovative approach to programming and for her deep commitment to education and audience development. She is the only conductor to receive the prestigious MacArthur Fellowship, and has guest-conducted many of the world's great orchestras.

In 2009, at the age of 21, Walker was appointed principal flute of the London Symphony Orchestra and received the Outstanding Young Artist Award at MIDEM Classique in Cannes. In 2010 he won a Borletti-Buitoni Trust Fellowship and was shortlisted for the Royal Philharmonic Society Outstanding Young Artist Award. Walker has performed as soloist with leading ensembles including the Vienna Chamber Orchestra, Royal Philharmonic Orchestra, Hallé, Bournemouth Symphony, City of Birmingham Symphony, BBC National Orchestra of Wales, RTÉ National Symphony, Seattle Symphony, and the Seoul Philharmonic. 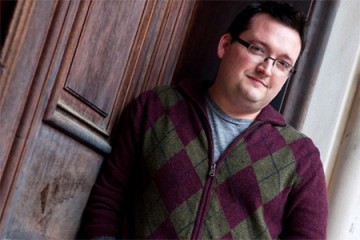 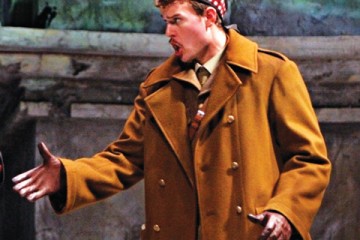 Once Quiet on the Western Front