Johns Hopkins University is part of a national effort to put free supercomputing tools into the hands of researchers worldwide. 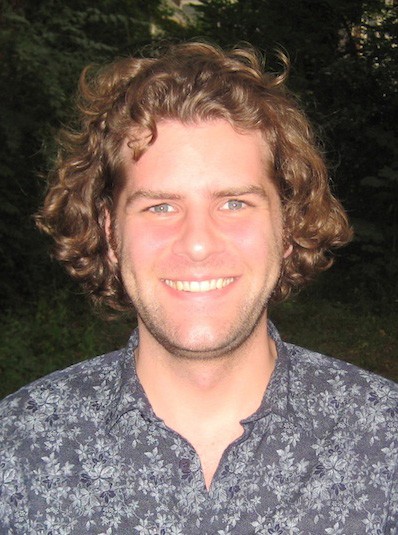 A web-based platform for biomedical research created by James Taylor, the Ralph S. O'Connor Associate Professor of biology and computer science, will be part of a new National Science Foundation-led project to make large-scale computing resources more accessible and easier to use.

Galaxy, the platform Taylor created with Anton Nekrutenko of Penn State University, will be incorporated into the new Jetstream effort, a cloud system that will allow people to create virtual machines that look and feel like their own workstations—but possess the data-analysis power of a supercomputer.

Galaxy is an ongoing cloud-based project, started in 2006, that allows researchers to use complex computational tools, mainly for genome analysis. Since its launch, more than 50,000 scientists have become registered Galaxy users.

By moving Galaxy onto the Jetstream platform, which will be based at Indiana University and the University of Texas at Austin, even more people will be able to tap into the over-subscribed service and it will be easier for researchers to customize the platform for their own needs.

"It's exciting for me because there's really a lot of potential for great science to get done," Taylor said. "We can have a really positive impact on science by making it easy for people to do these things."

Jetstream is part of the NSF's eXtreme Digital program, which it calls "the most comprehensive collection of integrated digital resources and services enabling open science research in the world." Supported by a $6.6 million NSF grant, Jetstream is expected to launch in January 2016.