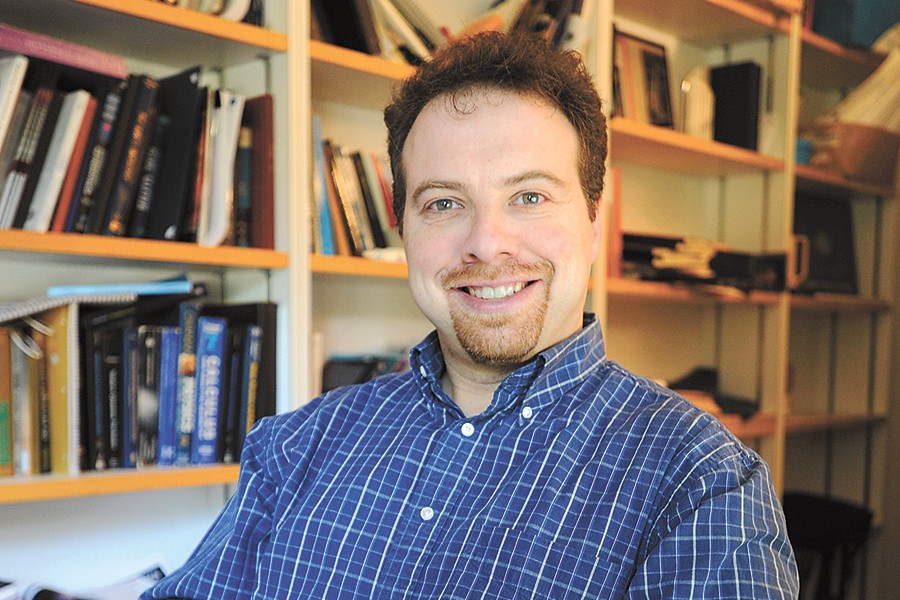 Adam Riess, a professor of physics and astronomy at Johns Hopkins University and a Nobel laureate, has been named a recipient of the Breakthrough Prize in Fundamental Physics for the discovery of the acceleration of the expansion of the universe.

Riess received the award, the most lucrative academic prize in the world, at a ceremony in California on Sunday. He shares the $3 million award with Saul Perlmutter, an astrophysicist at the University of California, Berkeley; Brian P. Schmidt, of the Australian National University; and their research teams. The three scientists' years of research found that the universe is expanding quickly rather than slowing down as had been assumed for years.

"I am deeply honored and grateful to have worked with outstanding colleagues and world-class facilities," said Riess, who is also a research scientist at the Space Telescope Science Institute.

In all, 50 astronomers played a role in the research, and all will get a piece of the prize, which will be split between two research teams—one led by Perlmutter and one co-led by Riess and Schmidt. Riess and Schmidt will each get a sixth of their team's $1.5 million prize, or $250,000.

The Breakthrough Prize is sponsored by Yuri Milner, a Russian entrepreneur and philanthropist; Sergey Brin, co-founder of Google; Anne Wojcicki, the founder of the genetics company 23andMe; and Mark Zuckerberg, the founder of Facebook. The four innovators established the prize to celebrate the world's great science and math minds and to generate excitement about the pursuit of the two fields as a career.

The ceremony will be simulcast by the Discovery Channel and the Science Channel on Nov. 15 in the United States. In addition to the physics honor, prizes were awarded for life sciences. Breakthrough prizes for mathematics were announced in June.

Riess was joined at the ceremony by Ronald J. Daniels, president of Johns Hopkins University, who congratulated the scientist on his achievement.

"The Breakthrough Prize helps to build excitement and energy around scientific discovery, and I am delighted that this year's committee chose to recognize Adam Riess," Daniels said. "His work, which helped to change our very understanding of the universe, has inspired a spectrum of scientists, from colleagues working with the Hubble Space Telescope to young astronomers stargazing in their backyards. We are honored that Adam is part of our Johns Hopkins community and join in the celebration of this wonderful honor."

Riess, the Thomas J. Barber Professor of Physics and Astronomy, is the second Johns Hopkins scientist to win the prize. Last year, Bert Vogelstein, a professor of oncology and pathology at Johns Hopkins and a pioneer in the field of cancer genomics, received the Breakthrough Prize in Life Sciences for his discovery of a protein that suppresses the growth of tumors. Vogelstein's prize also recognized a model he devised for the progression of colon cancer that is widely used in colonoscopies.

The Breakthrough Prize is one of several prestigious awards that Riess has received in recent years. In 2011, he won the Nobel Prize in physics for his leadership in the High-z Supernova Search Team's 1998 discovery that the expansion rate of the universe is accelerating, a phenomenon widely attributed to a mysterious, unexplained "dark energy" filling the universe. He shared the prize with Perlmutter and Schmidt. Both teams also shared the Peter Gruber Foundation's 2007 Cosmology Prize for the discovery of dark energy, and the 2006 Shaw Prize in astronomy for the same discovery. 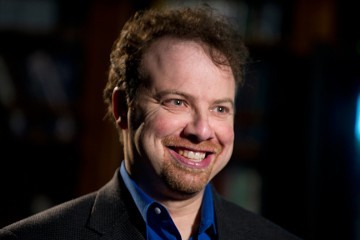 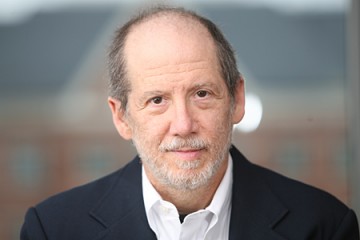