Steven Yantis, a brain scientist known for his pioneering studies on visual attention and a member of the Johns Hopkins faculty for nearly three decades, died Friday of cancer. He was 58. 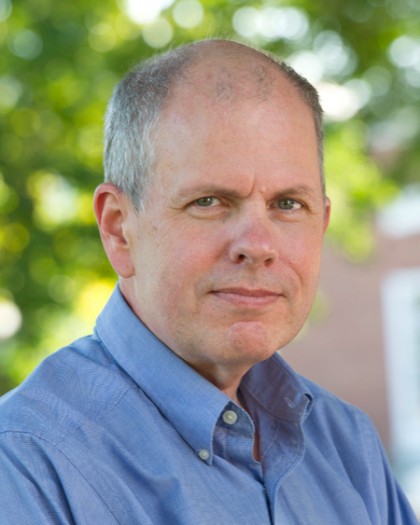 "Steve Yantis was the bedrock of the department, at once gentle and strong," said Susan Courtney, chair of Psychological and Brain Sciences, "He was always the voice of reason in any debate, because he knew how to identify the most important elements, in a scientific data set, in a faculty candidate, or in life."

He published more than 100 scientific papers—"many of which were marked by strikingly clever and elegant experimental designs," Krieger School Dean Katherine Newman noted in an email message to faculty and staff this morning. He also edited two books on perception and wrote a textbook, Sensation and Perception, which was published this year.

Yantis was recognized with the Troland Research Award from the National Academy of Sciences and the Distinguished Scientific Award for an Early Career Contribution to Psychology by the American Psychology Association.

He is survived by his wife, Kathleen, their daughters Caitlyn and Alyson, his stepson Ken, and his son-in-law, Jason.

Plans for a university memorial will be announced in the near future. 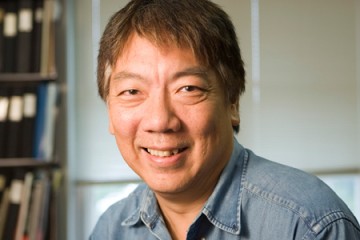