Steven S. Hsiao, an internationally renowned researcher whose innovative experiments on the brain could lead to the development of artificial limbs that can feel, died at Johns Hopkins Hospital on June 16 of lung cancer. He was 59. 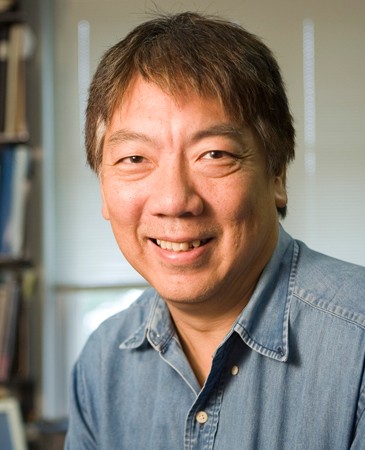 "Steve has been a defining part of Hopkins brain science for over three decades," said Ed Connor, a professor of neuroscience and director of Johns Hopkins University's Zanvyl Krieger Mind/Brain Institute.

Hsiao's work had both basic science implications for complex information processing in the brain and clinical applications for developing the technology to create artificial limbs that convey the impulses that would give amputees a sense of touch, Connor said.

"Many of his papers are considered classics in the field," said Richard Huganir, professor and director of the Solomon H. Snyder Department of Neuroscience at Johns Hopkins University, where Hsiao had been a faculty member since 1992. He also held joint appointments in the Department of Biomedical Engineering and the Department of Psychological and Brain Sciences. In addition, he served as scientific director of the Zanvyl Krieger Mind/Brain Institute, where he guided overall research, hiring, and student affairs. The work within his lab was instrumental in maintaining Johns Hopkins' role as a world leader in sensory physiology.

Hsiao's research expanded "into many exciting directions," Connor noted, including studies to determine how individuals possess the "remarkable ability to recognize objects with our hands alone"; how we maintain "tactile attention," or the ability to focus on specific objects and ignore most touch information, such as pressure from chairs; how we perceive things that move across our skin; and "fine texture discrimination," such as being able to tell silk from linen.

Since 1993, Hsiao's research was supported continuously by NIH. He collaborated extensively with researchers inside and outside Johns Hopkins and was active in teaching medical students and postgraduate researchers.

Hsiao's research concentrated on four aspects of tactile perception: spatial form, texture, vibration, and the mechanism and role of selective attention in processing physical sensation. Among the tools he and colleagues developed to advance his research is a 400-probe stimulator that can deliver any pattern of sensation to the skin to uncover the spatial and temporal processing properties of the neurons in the somatosensory cortex, the brain's primary area for reacting to sensations from any part of the body besides the eyes and ears.

Outside the lab, Hsiao was a devoted husband and father. He was a fan of Duke basketball, Orioles baseball, and Ravens football, and he enjoyed sailing, fishing, cooking, tennis, basketball, fine wines, and scotch.

"His easygoing, friendly personality made him a favorite among graduate students, and he was highly valued as a friend and collaborator by his faculty colleagues," Connor said.

Hsiao is survived by his wife, Jocelyne DiRuggiero, an associate professor of biology at Johns Hopkins; sons Kevin, 17, and Andrew, 15; two brothers; and four sisters.

The family plans a private memorial service, and a university memorial symposium will be held in the fall. 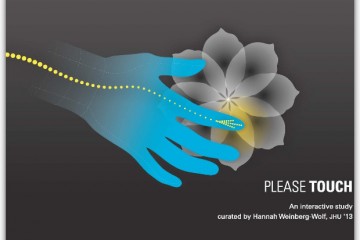 Published Feb 7, 2013
Student-curated exhibit at Homewood invites visitors to interact with objects in the name of science