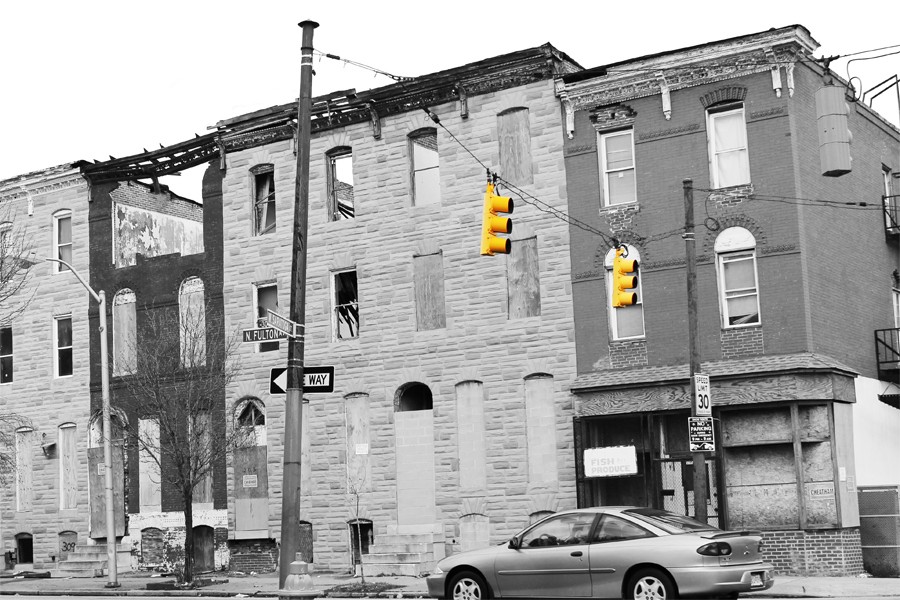 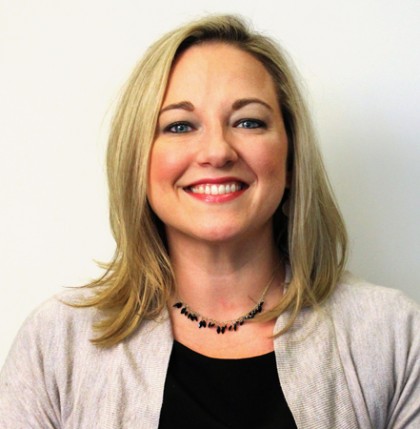 In a report published this month in the Journal of Public Policy Analysis and Management, Johns Hopkins sociologist Stefanie DeLuca said the Baltimore Mobility Program succeeded while so many others failed because it gave families not only the financial support to move, but the chance to experience life in a safe, quiet, diverse place with good schools and quality homes.

What typically happens with housing vouchers, DeLuca said, is that a family chooses a neighborhood essentially like the old one, and they don't get far enough away to experience real change. The Baltimore Mobility Program gave families support and encouragement to do just that—and to experience a new way of living.

"They didn't know life could be like this. In some cases, all they've known exists within few-block radius in Baltimore City," said DeLuca, who conducted the research with Jennifer Darrah, a lecturer at the University of Hawaii at Manoa. "Once they had a chance to live in high-performing school districts with low crime rates, there were some pretty profound changes in how these parents thought about neighborhoods and schools and what was best for their kids."

DeLuca followed 110 participants in the Baltimore Mobility Program, a voucher program designed to move more than 2,000 low-income African-American families from high-poverty, highly segregated city neighborhoods to more diverse, higher-income suburbs in Howard, Anne Arundel, and Baltimore counties. The program was created as part of a remedy in a lawsuit filed in 1995 by the American Civil Liberties Union. The court found that the U.S. Department of Housing and Urban Development had failed to provide housing residents equal access to integrated, non-poor neighborhoods across the metropolitan region, effectively segregating public housing in Baltimore.

Although it is similar to the Housing Choice Voucher Program in that it provides a housing subsidy, the Baltimore program works differently than a traditional housing voucher because it offers the families broad support before, during, and after their moves. In the beginning, there are tours of the suburbs and walkthroughs of available apartments. There are credit counseling sessions and introductions to former city residents already living in the suburbs. Behind the scenes, administrators work extensively with landlords to assemble a roster of pre-approved available rentals to otherwise ease what could be a daunting bureaucratic process. The program also facilitates moves to higher opportunity neighborhoods by including higher rent payment standards and removing the bureaucratic barriers to residential moves across counties.

By requiring participants to stay in their new homes for at least two years, DeLuca found, the program gave families a true sense of what was possible in a safe, diverse community and time to reframe their housing choices in a way they could not with an ordinary voucher.

More than two-thirds of the families who moved from the city to the suburbs through Baltimore Mobility remained there one-to-eight years later. Many mothers who initially told DeLuca they had no interest in leaving the city later told her they'd changed their minds.

"If you want to have a housing voucher program that works," DeLuca said, "this is what it takes."

A multimedia presentation of DeLuca's research can be seen at http://apps.tcf.org/finding-home. The presentation was created by The Century Foundation, where DeLuca is a fellow. 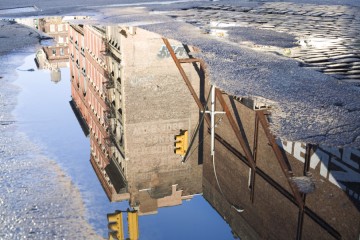