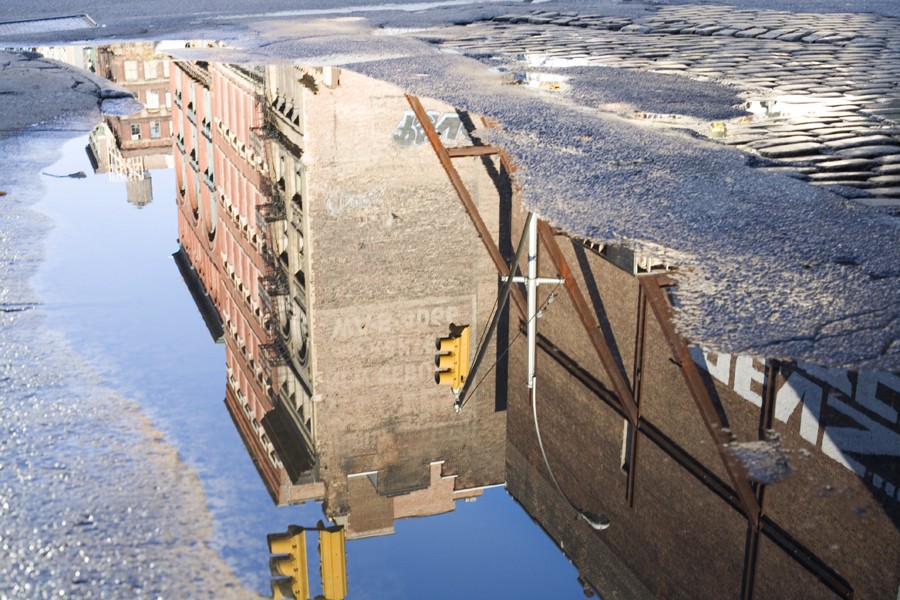 For the working poor, making housing decisions based on the old real estate adage "location, location, location" is complicated: Should a family choose cramped quarters in a safer but more expensive neighborhood, or would it be better to have a bigger apartment where rent is low but crime rates are high?

When faced with difficulties finding affordable housing to accommodate their families, 124 mothers and grandmothers in Baltimore participating in a housing study often opted for a bigger apartment in a less desirable location because extra bedrooms would mean higher rental rates in safer neighborhoods in the city or surrounding counties, according to sociologists at The Johns Hopkins University and Loyola University Chicago.

The women, most of whom were heads of their households, told the researchers that based on past experiences, they were confident they could tolerate higher crime rates and increased drug activity on the street if it meant living in apartments with enough bedrooms to comfortably house the whole family, according to Stefanie DeLuca, an associate professor of sociology at Johns Hopkins and Peter Rosenblatt, an assistant professor of sociology at Loyola and a Baltimore native who earned both his master's degree and PhD in sociology from Johns Hopkins.

DeLuca and Rosenblatt's research and survey results are described in the fall 2012 article "'We Don't Live Outside, We Live in Here': Neighborhood and Residential Mobility Decisions Among Low-Income Families," published in the American Sociological Association's journal City & Community, Volume 11.

As in past demographic studies, DeLuca and Rosenblatt found that low-income families are met with numerous barriers to staying in better-off suburban areas. Higher rents and fewer larger apartments, combined with landlord discrimination and limited access to public transportation, made it hard for the low-income mothers interviewed in the study to house their families in the kinds of neighborhoods in which most wanted to live. Overwhelmingly, the women told the researchers that they wanted to move due to safety concerns. But in the face of these constraints, the study participants employed multiple strategies based on past experiences to make do with larger dwelling units in unsafe neighborhoods.

"These attitudes and strategies for getting by were shaped by a lifetime of living in high-poverty, dangerous neighborhoods, and remained with families as they thought about other neighborhoods in which it would be possible for them to live," DeLuca and Rosenblatt said. "Dispositions like 'it's not where you live, it's how you live' or 'we don't live outside, we live in here' reveal that when participants were forced to choose between the need for dwelling space and the desire for safe neighborhoods, they relied on tried and true methods for moving through dangerous areas, which allowed them to minimize the potential consequences of trading neighborhood quality for housing unit need."

DeLuca and Rosenblatt wanted to find out why families didn't settle down for the long-term in low-poverty neighborhoods after having received guidance and financial assistance through Moving to Opportunity, a federally funded assisted-housing voucher program that relocated poor families to neighborhoods with low poverty rates between 1994 and 1998. To do so, they studied patterns of family mobility between 1994 and 2002, and looked at Baltimore's geography to understand the contexts and constraints weighing on voucher-users. Finally, they analyzed interviews with families conducted in 2003 and 2004.

Moving to Opportunity was a housing-only intervention, although families with housing vouchers to be used in low poverty neighborhoods also received some housing counseling. The housing voucher was a traditional Section 8 Housing Choice Voucher, like the federal government issues, but those in the experimental group had to use their vouchers in a non-poor area. Vouchers only paid for rent, covering the difference between a federally determined fair market rent and 30 percent of the participant's income. The average participant in the Johns Hopkins-Loyola study was a 37-year-old African American woman with an average household income of $16,290. Seventy percent of the women were employed and 82 percent were renting their homes.

Surprisingly, two factors that didn't come up in the researchers' interviews were race and social ties. No one interviewed cited living near family or people of the same race as important factors in choosing where to live. Given the options available in the low-income housing market, families' confidence in their ability to stay safe in unsafe neighborhoods allowed them to make consequential tradeoffs between neighborhood safety and dwelling unit quality.