Zachary Gagnon, assistant professor of chemical and biomolecular engineering, has been selected by the National Science Foundation to receive its prestigious Early CAREER Award, which recognizes the high level of promise and excellence in early stage scholars. 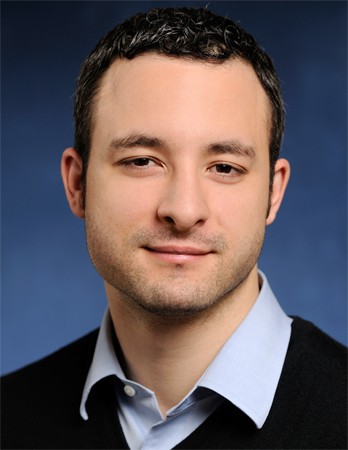 The five-year grant of nearly $500,000 will support Gagnon's work to develop inexpensive and portable biosensors for rapid, sensitive, and label-free multiplexed biomolecular detection. Specifically, Gagnon's work will focus on the development of novel electrokinetic biosensors for biomolecular detection at liquid interfaces. This work is a step toward miniaturizing biosensing systems and making them quicker, less expensive, and easier to use.

Gagnon has a PhD in chemical and biomolecular engineering from the University of Notre Dame. His postdoctoral work was completed at Johns Hopkins.