He changed our understanding of salinity of seawater through the ages

Lawrence "Lawrie" Alexander Hardie, who changed our understanding about the salinity of seawater through the ages, died Dec. 17, 2013, in Monterey, Calif., according to The Baltimore Sun. Hardie, 80, died of complications from Alzheimer's disease. 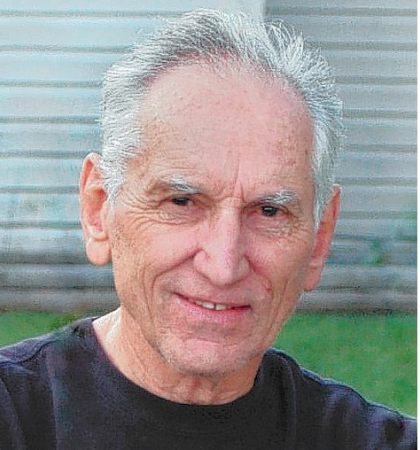 Hardie joined the Johns Hopkins community as a graduate student in 1960, when he began pursuing his doctorate in geology with sedimentologist Francis Pettijohn and geochemist Hans Eugster. He completed his studies in 1965 and then joined the faculty as an assistant professor. Hardie became a full professor in 1974, and served as department chair from 1992 to 1995, and again in 2006. He retired in 2007.

Hardie's daughter, Debbie Buettner, told The Sun that her father was "a little bit of a maverick" as she described one of Hardie's game-changing contributions to his field: "The assumption had been that the salt level in the ocean's waters was constant through the ages. He challenged that, and it was scientific heresy at the time."

Along with his hypothesis that seawater has undergone long-term variations in its major ion composition, Hardie also demonstrated that the variations were linked to plate tectonic processes at mid-ocean ridges. Because his research revolutionized the study of calcifying marine organisms and their role in the global carbon cycle, Hardie was awarded the Francis J. Pettijohn Medal for Excellence by the Society for Sedimentary Geology in 2003.

Through the years, Hardie was beloved at Johns Hopkins for his devotion to students at all levels. He was a mentor to more than 30 PhD students, many who have since gone on to leadership positions in academia, industry, and government. He took undergraduates to far-flung locations including the Florida Keys, the Gulf of California, the Dolomite Alps in Italy, and the Atlantic Barrier Islands, to see geologic processes in action. Hardie also taught for many years in what was known as the evening college.

"For nearly 50 years, he inspired students and colleagues through his devotion to science, personal integrity, and commitment to the welfare of others," Peter Olson, a professor in the Department of Earth and Planetary Sciences, told The Sun. "His legacy was his mentoring of his students. Geology is different from other fields in academia. His forte was taking students into the field and showing them the geological formations that could never have been experienced in a classroom."

Hardie was born in Durban, South Africa. As an undergraduate, he attended the University of Natal in South Africa. In addition to his daughter, Hardie is survived by his wife Glenys, his son Russell, and five grandchildren. A memorial service in Maryland is planned for this spring. Friends and colleagues are encouraged to contact the Department of Earth and Planetary Sciences for additional information.