Diego Fernandez, an Argentinean biologist at Johns Hopkins University studying the impact of irregular light exposure on mood and learning, is among 10 scientists named Pew Latin American Fellows in the Biomedical Sciences. 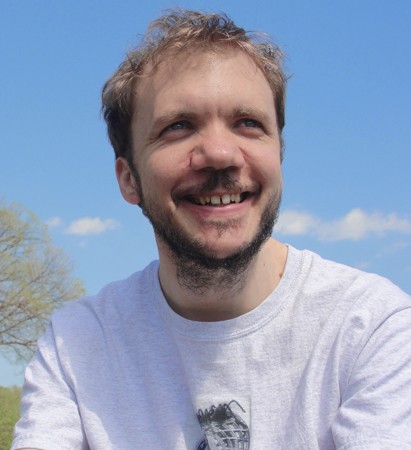 The fellowship provides support to advance research, enabling winners to study with prominent U.S. scientists and then establish laboratories in their home countries.

The two-year grant from the Pew Charitable Trusts comes with a $30,000-a-year stipend to study in the United States and another $35,000 to bring home.

"To have this kind of support is extremely important," Fernandez says. "It's not only money for me, it's money to take back to Argentina and that may be the most exciting part."

Fernandez, 31, earned a doctorate in biology in 2012 from the University of Buenos Aires, where he worked with Ruth Rosenstein, a professor of biochemistry. He's been at Johns Hopkins for about 10 months working as a post-doctoral fellow in the laboratory of Samer Hattar, an associate professor in biology in the university's Krieger School of Arts and Sciences.

With the fellowship, Ferdandez will continue his research into how exposure to light at odd hours can affect a person's mood and ability to learn, even when that person is getting enough sleep. He hopes his work can lead to better treatments for mood disorders and more effective lighting design for schools and offices.

The Pew Latin American Fellows Program was launched in 1991 to cultivate outstanding researchers and to strengthen the infrastructure of biomedical science in Latin American countries.

"The quest for impactful biomedical discoveries is a global effort, and our 22-year history of promoting an international exchange of scientific ideas is a proud one—with more than 200 Latin American scientists receiving support," said Rebecca W. Rimel, president and CEO of Pew. "I have no doubt that this year's class will be a powerful force in advancing scientific and intellectual capital throughout the Americas." 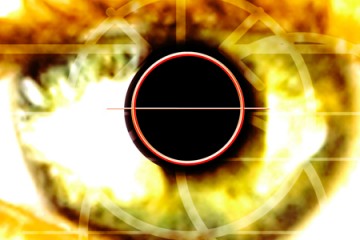 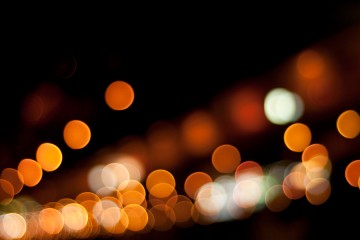