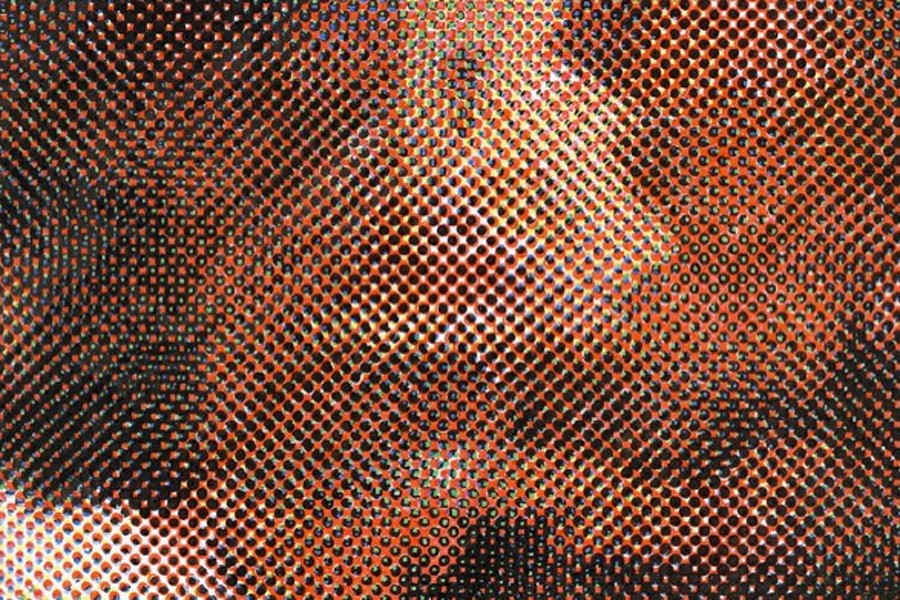 Filmmaker Karen Yasinsky has two shorts screening as part of the Shorts: Experimental program of the Maryland Film Festival. These are two of the more recent short films from the lecturer in the Krieger School's Program in Film and Media Studies.

Image caption: A still from Karen Yasinsky's "Life is an Opinion, Fire is a Fact"

In an email, Yasinsky says that both of these shorts—one screens tonight, one Saturday—sprang from her intense preoccupation with parts of a narrative feature. "Audition," a five-minute color and black-and-white short with sound, started from an interest in John Cassavetes' 1976 crime drama The Killing of a Chinese Bookie. Yasinsky says that the first section of the short was labor-intensive, each frame—one-twelfth of a second of screen time—taking around four days to animate. Images from the short's second half came from books from Japan that she had in her studio for a different project, with a piece of music serving as the connection to those images. "Sometimes music works much better than language," she writes.

The Maryland Film Festival program calls her 10-minute "Life is an Opinion, Fire is a Fact" an exploration of "[w]hat goes on when we watch horrific events on TV or film." It started from Yasinsky's interest in the self-immolation scene from Andrei Tarkovsky's Nostalghia. She says that she started working on this short at the American Academy in Rome, where she spent an academic year as a recipient of the 2010-11 Rome Prize and worked on the short's rotoscoped drawing animation during that time. "The other images came about after thinking more about a poetic structure in the space of watching TV," she writes. The short won the Leon Speakers Award for Best Sound Design at the 2013 Ann Arbor Film Festival.

Yasinsky is also looking forward to attending the festival as a filmgoer as much as a filmmaker. She writes: "I'm super excited to see Leviathan and [director Carlo Reygadas'] Post Tenebras Lux—Leviathan for the sensory experience that cinema is capable of and not so often used [for] and Reygadas for his structure. His film Silent Light is one of my favorite contemporary films." 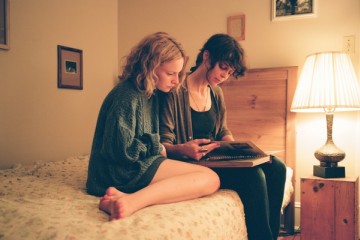