The Jazz at the Hopkins Club doesn't conclude its impeccable second season until May 21, when it brings Chick Corea for an intimate evening of solo piano. Corea, one of the early adopters of jazz-rock fusion, is arguably the most high-profile artist the series has brought to campus. But this weekend the series delivers what might be its most sublime evening, a duo of saxophonist Gary Thomas, the director and chair of Peabody's Jazz Studies program, and veteran drummer Jack DeJohnette. 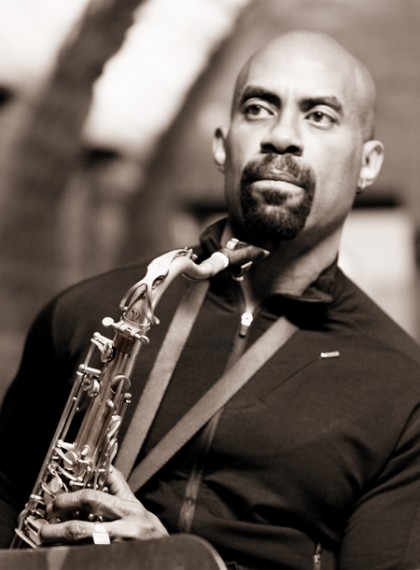 Thomas and DeJohnette are fiercely intelligent and exceptional players capable of incorporating a variety of ideas into the jazz idiom. DeJohnette replaced the seemingly irreplaceable Tony Williams in Miles Davis' late 1960s excursions, providing the slippery, elusive rhythms to Davis' 1970 Bitches Brew, and in the late 1970s he formed Special Edition, a group adept in the rhythms of other cultures that could move from R&B grooves to swing with a fiery momentum. In the 1980s, Thomas was part of a cadre of young musicians who took a big-eared approach to jazz, opening their sound not only to jazz history but to free improvisation and the funky, emerging rhythms of hip-hop and contemporary R&B, and some of the albums of this M-Base era—Cassandra Wilson's Point of View, Steve Coleman's Motherland Pulse, Thomas' By Any Mean Necessary—remain as unpredictable in sound now as they did then.

The duo also has a playing history that goes back some 25 years. One of Thomas' longtime collaborators is alto saxophonist Greg Osby, with whom Thomas played on the Howard University Jazz Ensemble in the late 1970s. DeJohnette recruited Osby to join his Special Edition in the mid 1980s, and by the late 1980s Thomas was on board, too, resulting in some great live music and a few albums, including 1987's eclectic Irresistible Forces. More than anything, both Thomas and DeJohnette are incredibly responsive ensemble listeners capable of subtle nuance and bursts of free improvisation. Their two sets Saturday night could be some of the more ecstatic playing the series has seen thus far. Thomas and DeJohnette play two sets Saturday night, 8:30 p.m. and 10 p.m., and tickets can be purchased online. 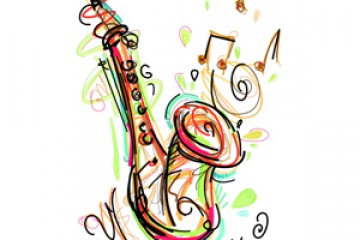 Published July 24, 2012
A remarkable thing about renowned jazz saxophonist Gary Thomas, founding faculty member and chair of the Jazz Studies Department at the Peabody Institute: he did not touch a saxophone until he was in high school.