Annual showcase of foreign films at Homewood runs through Feb. 28 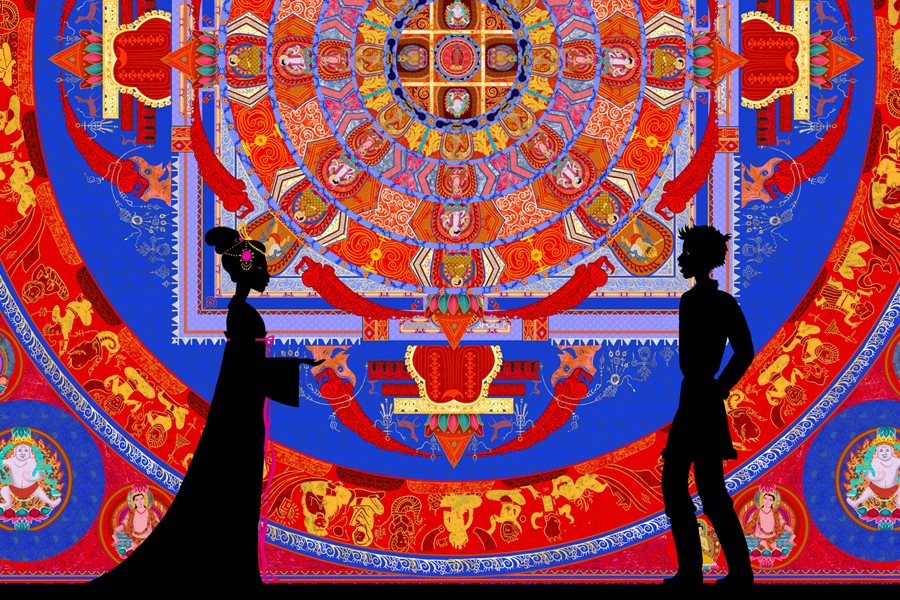 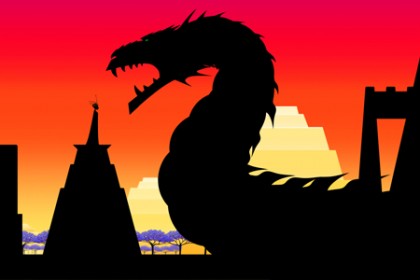 In its previous three installments, the event has featured movies that either had limited screenings in Baltimore or never hit a local theater at all, from director Cheikh Djemal's Frantz Fanon: His Life, His Struggle, His Work and Agnes Varda's The Beaches of Agnes in 2010 to director Fabrice Herrault's documentary Claude Bessy: Traces of a Life in 2011. The 2013 installment opened with Jean-Pierre Am&eacute;ris's romantic comedy Romantics Anonymous and Werner Herzog's documentary Cave of Forgotten Dreams earlier this week, and this weekend the organizers are trying something new.

"For the first time this Saturday we're showing a matinee for children," says Suzanne Roos, a senior lecturer in French Language and Cinema and one of the festival's faculty co-organizers. "The very first festival we screened The Class, it won the Palm d'Or at Cannes [in 2008]. It's basically about a junior high school class in a working-class neighborhood in Paris. And we had a panel that had, among other things, high school students on it, and a couple of high school principals form Baltimore public schools. A huge a crowd of people came and we thought we wanted to do something like that again. We want to get kids from Baltimore public schools and kids from neighborhoods around the campus to Hopkins."

On Saturday, Film and Media Studies lecturer Karen Yasinsky presents Michel Ocelot's animated feature Tales of the Night, a cross-cultural selection of fairy tales, at 3 p.m. in Hodson 110. Ocelot is a renowned and veteran animator in France who has worked with a variety of animation techniques and drawing on folk tales, and Yasinsky—recently named a semi-finalist for the 2013 Sondheim Prize—is a filmmaker uniquely experienced to deliver an informed entryway into Ocelot's Tales. Yasinsky's 2009 stop-motion animation "I Chose Darkness" was her extrapolation of source material, Robert Bresson's 1966 film Au hazard Balthazar.

Such pairing of scholar and film provides an opportunity for insight into the programmed films. Film and Media Studies associate director Linda DeLibero presents the great Aki Kaurismaki's thoughtful crowd-pleaser Le Havre on Sunday at 3 p.m. in Gilman 50.

Next week the festival continues with a lineup of little-seen fare. On Tuesday, Film and Media Studies senior lecturer Laura Mason and Department of History associate professor Todd Shepard present director Bertrand Bonello's House of Pleasures, a mediation on the socioeconomic shifts that precipitate a Paris bordello's closing in the early 20th century that is photographed so luxuriously that it almost serves as a mediation on cinema's move from celluloid to digital video in the early 21st century. On Wednesday, the Department of German and Romance Languages and Literature assistant professor Marc Caplan introduces As a Young Girl of Thirteen, a documentary made for French television that has had few (if any) commercial movie theater engagements.

"It was made for French television, screened on French television, and has screened at some film festivals since then," Roos says. "But other than that I don't think it's done the commercial theater circuit in the U.S., so it's a rare opportunity to see it. A few years ago we showed Barbet Schroder's film about Jacques Verg&egrave;s, the lawyer who had defended [Nazi war criminal] Klaus Barbie, Terror's Advocate, and Marc Caplan presented that. [As a Young Girl of Thirteen] is about a woman who had testified against him, based on her experiences as a 13-year-old girl that had been tortured by him and her parents died because of him."

These movies are made available by the French American Cultural Exchange, which, with funding from the Cultural Services of the Embassy of France in the United States and a few organizations, prepares a short list of recent French films that can be offered to American colleges and universities. At Johns Hopkins, the program is co-sponsored by the Department of German and Romance Languages and Literatures, the Program in Film and Media Studies, and the Center for Advanced Media Studies. A committee of faculty and graduate students picked the films for this year's festival.

The final film in the festival, the 2010 Canadian film Incendies, wasn't part of the FACE's shortlist, but it fit in academically with the movies selected for the 2013 Tourn&eacute;es festival at Homewood and Johns Hopkins funded its addition to the program. It charts a gut-wrenching story of religious conflict in the Middle East. French Canadian director Denis Villeneuve adapted it from a play by Wajdi Mouawad, a Lebanon-born playwright who lives in Quebec and writes in French. The powerful movie was nominated for a Best Foreign Language Academy Award in 2011, and will be presented by graduate student Flora Champy, who is teaching a class this semester about contemporary French plays that includes Mouawad.

For more information and trailers for each movie, visit the Johns Hopkins Tourn&eacute;es festival website. 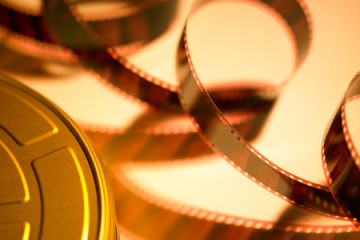 Published Feb 21, 2013
Which stars will shine brightest at the Academy Awards on Sunday? Vote in our Oscars poll to let us know what you think.