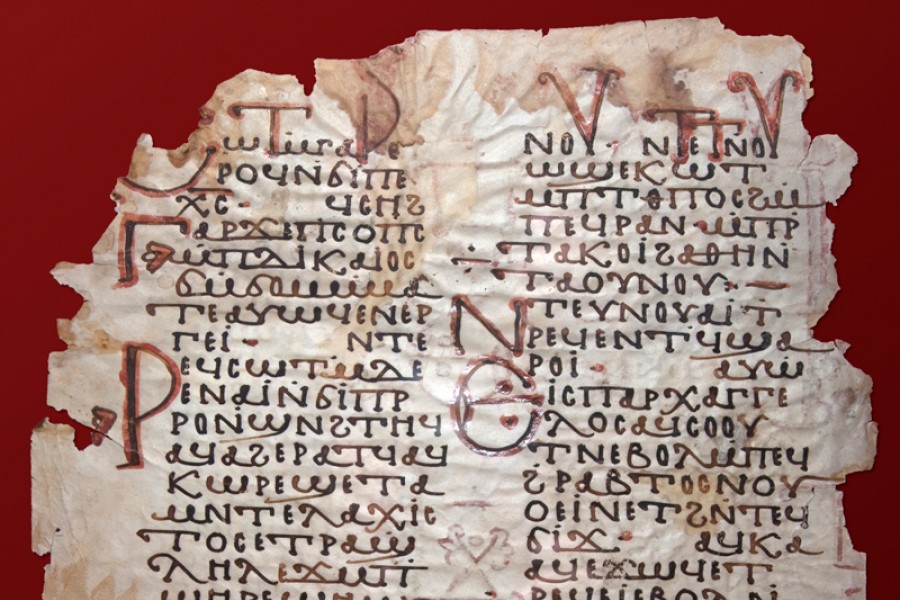 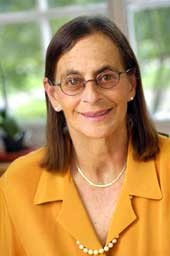 Gabrielle Spiegel is quick to laugh, and equally quick to offer a wry insight into her area of expertise, which is the content, structure, and meaning of surviving medieval manuscripts. "They are very, very flat," says the medievalist and history professor, who is admired widely in the field for having brought new understanding to the texts. "The king went here, he besieged this castle, he went back, etc., etc. ... Medieval historical texts are not what one would call high literature." But through her work and by approaching the materials in a new way, Spiegel has been able to show that these texts are not without important insights to offer—or a point of view. "When I started working on medieval historical texts, I always had the feeling that there was a lot more going on there than I was getting," she says. "I always had a sense that beneath the surface there was a kind of structure." Spiegel became the first medievalist to adapt critical theory to the study of medieval texts generally, and to medieval historical texts particularly. In her 1993 book, Romancing the Past: The Rise of Vernacular Prose Historiography in Thirteenth-Century France, she showed how the rise of Old French prose was not the naturally occurring progression of a national language but a deliberate effort on the part of the aristocracy to resist the encroaching power of the reigning monarch.

For many historians, this approach opened up new understanding about not just what was being said but why it was being said in that way. And it helped confirm, in Spiegel's mind, that in some sense history is not real—that it is always a construct of later generations. It's "this double desire for the past and recognition of its absence," is how she describes it, "knowing that it's absent, that it's always mediated, that there's no direct access to the past, that you can't recover it in any genuine sense, that you can only have this mediated relationship to it." As the child of a Belgian father and Viennese mother who escaped Hitler in the late 30s, Spiegel grew up in a multilingual refugee community in New York. "I never felt I belonged anywhere. I was always on the margins. I wasn't American, although my twin sister and I were born here. But I wasn't European," she says. "And I always felt— interestingly, my older sister and I shared this, my twin sister did not—that I had been deprived of the history that I had been meant to have. That history had somehow been taken from me."

It was this feeling of having no history that led Spiegel to become a historian—though she says she fought against the idea for a long time. But her inability to access a sense of her own past sealed her fate. "I think what historians do, basically, is write their obsessions," she says. By applying post-structuralist methods—and in particular, Derrida's notion of deconstruction— to medieval texts, she was reconciling "both that desire for the absent thing and the recognition that you can never have it." "I think, deep down, although it was not conscious at the time, I was saying: If I can't have a history, no one's going to have one," she says with a laugh. And yet her approach earned her a degree of renown within her field, and her 1990 journal article "History, Historicism and the Social Logic of the Text in the Middle Ages" has been widely cited for two decades. In 2008 she served in the prestigious role of president of the American Historical Association. "I think it's a deeply personal solution, in a way. But it also resonated. I think, often, powerful work in history does come from those kinds of personal obsessions, but not everyone's obsessions resonate with their generation. So, luckily for me, mine happened to."