English is not written phonetically, and one manifestation of this is the presence of silent letters in many words. Mitigating what might otherwise be total chaos, there are patterns or categories in which many of these silent letters occur. See how many words you can find in each of the following categories.

A. Silent b
1. Final b is usually silent when it follows m (as in tomb).
2. When final t is preceded by b, the b may be silent.

C. Silent g
5. Before final n, the letter g is usually silent (as in reign).
5a. In a few words, g before final m is silent. 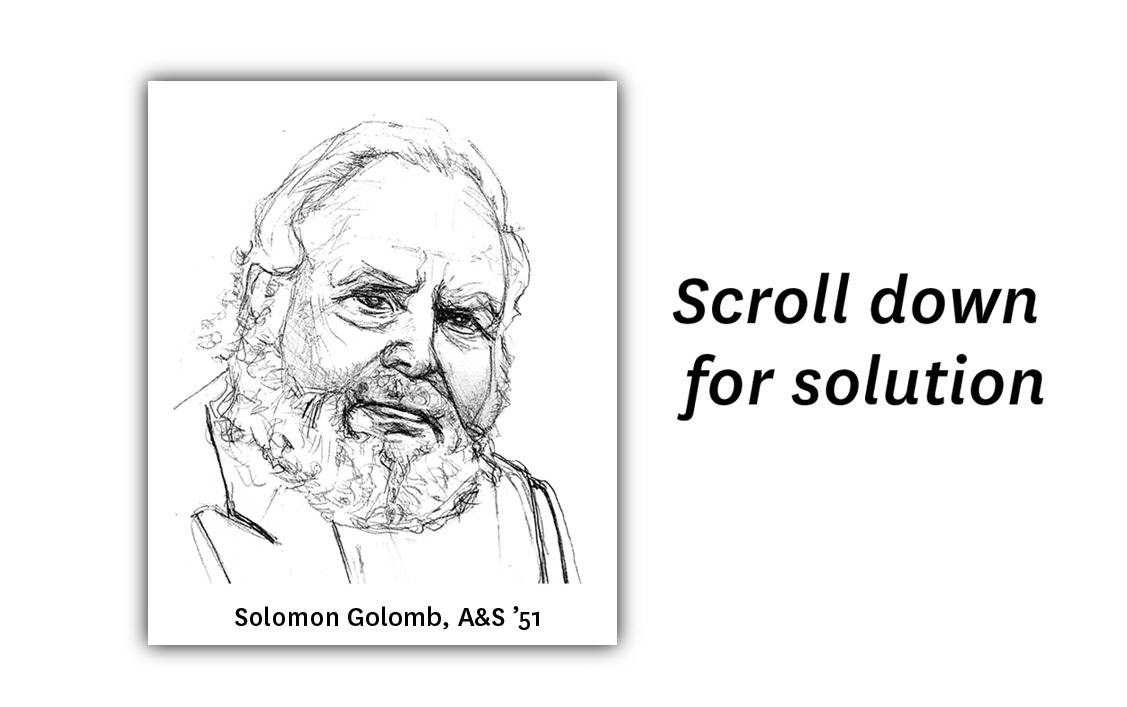