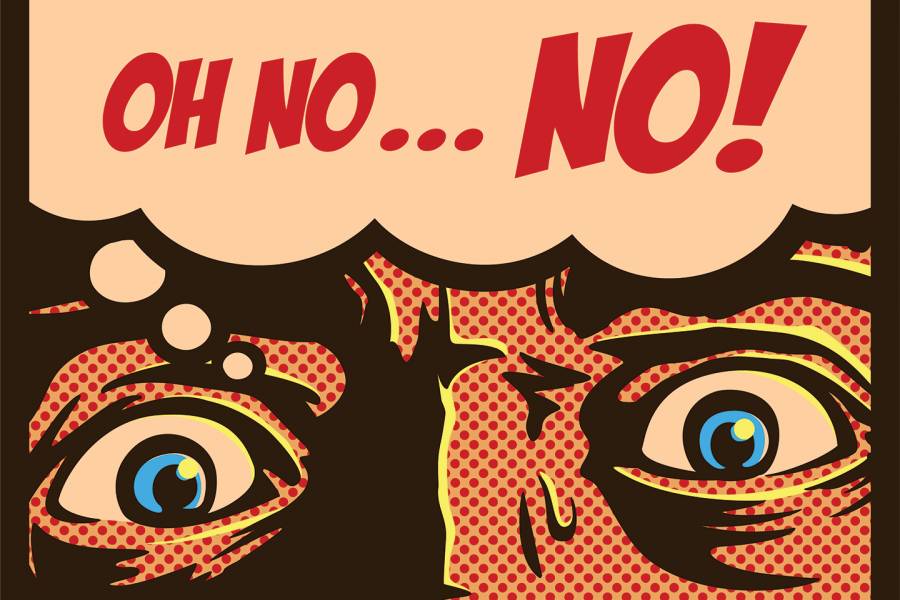 I stood, dressed in jeans and a black graphic T-shirt, in the middle of a crowded department store.

Suddenly, I realized I had no mask on, and felt both shame and panic. I ran to my car.

I actually dreamed all this, my second such maskless scenario the past month. I laughed when I woke. Apparently, not having a mask in public has supplanted showing up naked and unprepared for an exam as nightmare trope. I have officially joined the legion of pandemic dreamers—and there are a lot of us. The pandemic has altered our dream world, giving us vivid, often weird visions influenced by our health anxiety and lack of social interaction. Deirdre Barrett, a psychologist at Harvard Medical School and editor of the journal Dreaming, administered dream surveys to thousands of people this past year and found recurring themes. Among them: insect swarms, catching COVID-19, reunions with friends, and, yes, violating mask-wearing protocols.

Hopkins alum Rachel Schnalzer, A&S '15, audience engagement editor for the Los Angeles Times, wrote about this coronavirus dream surge last spring. Schnalzer, who cites Barrett's surveys, tells us the change in our routines and the fact that we're sleeping a lot more have led to both more dreams and greater recall of them. In studies, researchers found dreams brimming with symbolism—the swarms of insects representing anxiety, for example—and also hope. What was my hope? Well, I dreamed of wearing a short-sleeved shirt in public when in reality it was 30 degrees in Baltimore, the ground ice covered. Also, it was a concert shirt. Remember those? One year into this lockdown, I would say large public gatherings are certainly dreamworthy.