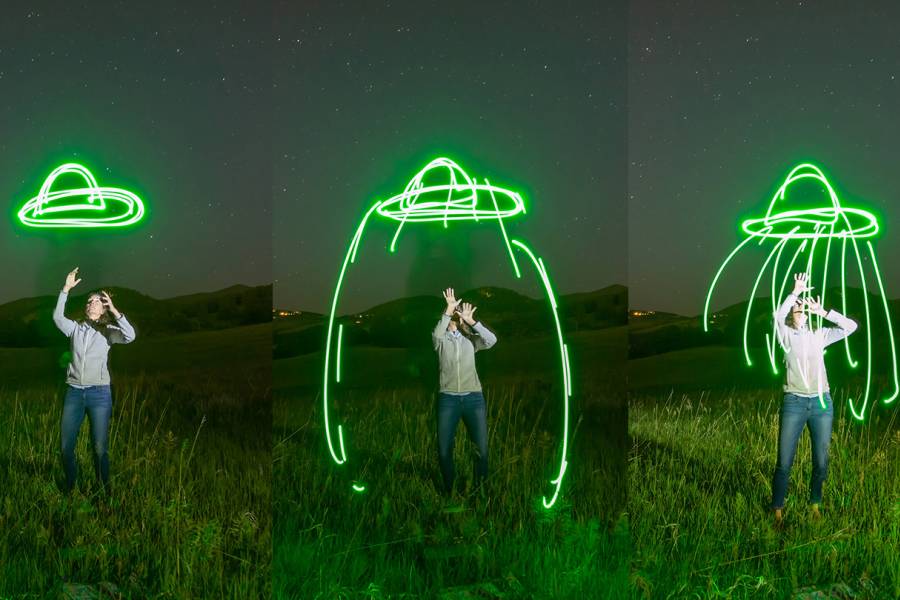 Searching for signs of alien life

On October 19, 2017, scientists observed a visitor from another solar system.

Researchers had first identified the object as a comet, but they soon realized that its distinct pattens of acceleration classified it as something far more significant. The 400-meter, cigar-shaped interstellar object had traveled the Milky Way for hundreds of millions of years before landing on our doorstep. Given the name 'Oumuamua—Hawaiian for "a messenger from afar arriving first"— it was the first confirmed sighting of an object from outside our sun's gravitational pull.

While speculation initially flew that 'Oumuamua was sent by intelligent life, few today believe the object is evidence of extraterrestrial life—scientists suspect it's made of rock and metal, reddened from millennia of exposure to cosmic rays. However, it sparked a renewed fascination in what lies beyond our solar system. For journalist Laura Krantz, SAIS Eur '05 (Cert), SAIS '06 (MA), it launched a yearlong investigation into outer space. "What grabbed me [about the 'Oumuamua object] is that I'm here to see this happen," Krantz says. "We've never seen an interstellar object before, and when you think about how big space is, and how much is going on out there, the fact that it passed while I'm alive is remarkable." 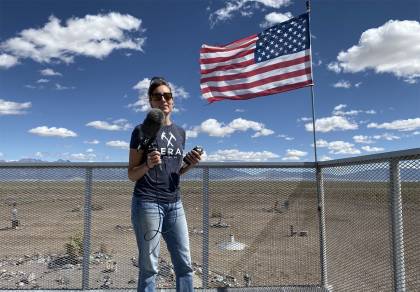 Krantz, a former NPR producer and editor, is the host of the podcast Wild Thing. In Season 1, she traveled the Pacific Northwest in a quest to find the legendary Sasquatch, after discovering that her distant cousin was an anthropologist considered to be the first serious Bigfoot academic. In the recently released Season 2, subtitled "Space Invaders," Krantz turns her gaze skyward, detailing her search for evidence of extraterrestrial life. Throughout 10 episodes, she travels the country interviewing astronomers, believers, filmmakers, and abductees, all in search of an answer to the question: Are we alone in the universe?

The investigation brings her to the SETI Institute, the Allen Telescope Array, and the annual Roswell UFO Festival, combining first-person reporting, interviews with experts, and cultural analysis to present both hard facts and the subjective experiences of true believers.

While most of the famous pop culture aliens fit the basic shape of a humanoid, researchers say that we have to expand our concept of what alien life could be beyond the constraints of a carbon-based organism. Aliens might be microscopic life forms; they might appear to be inorganic life entirely; they might even take the form—as Douglas Adams proposes in The Hitchhiker's Guide to the Galaxy—of a superintelligent shade of the color blue.

Despite this, Krantz says, most academic researchers in the field have narrowed the quest to finding life forms that fit recognizable patterns of life on Earth.

In Wild Thing, Krantz interviews those highly involved in the search for extraterrestrial life and classification of UFOs, including astronomer Frank Drake, creator of the highly influential Drake equation, which determines the likelihood of extra­terrestrial contact, and former Senate Majority Leader Harry Reid, who funded the Pentagon's formerly classified UFO program. But she also talks to the true believers: those who dedicate their lives to proving aliens exist, those who say they have evidence that aliens have visited Earth, and even those who say they have had firsthand experience with extraterrestrial life.

Seven podcasts to stream this Novemberr

What we really know about life in outer space

"A lot of times people are like, 'How can you talk to these people with their crazy stories about Bigfoot or aliens?'" she says. "And the fact is, even if they don't have hard concrete proof of an experience, there's value to hear what they're saying and realize they have had an experience that shaped them."

While still skeptical of some of the evidence she's seen, Krantz remains open-minded to the possibility of discoveries outside of what we have accepted as hard science. For extraterrestrials in particular, she says, the sheer volume of the universe suggests to her that we're not alone.

The search for aliens or Bigfoot comes from the very human desire to explore, she says. As more of the world is mapped and charted, and the unknown becomes common knowledge, we have a desire to seek answers to the unanswerable questions to prove there is still some mystery left in the world. 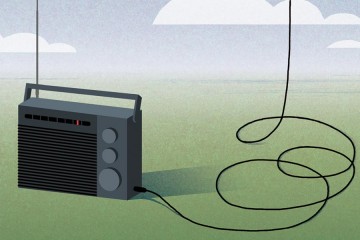 The sound of science 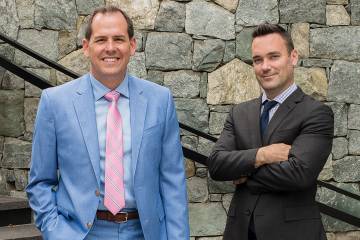