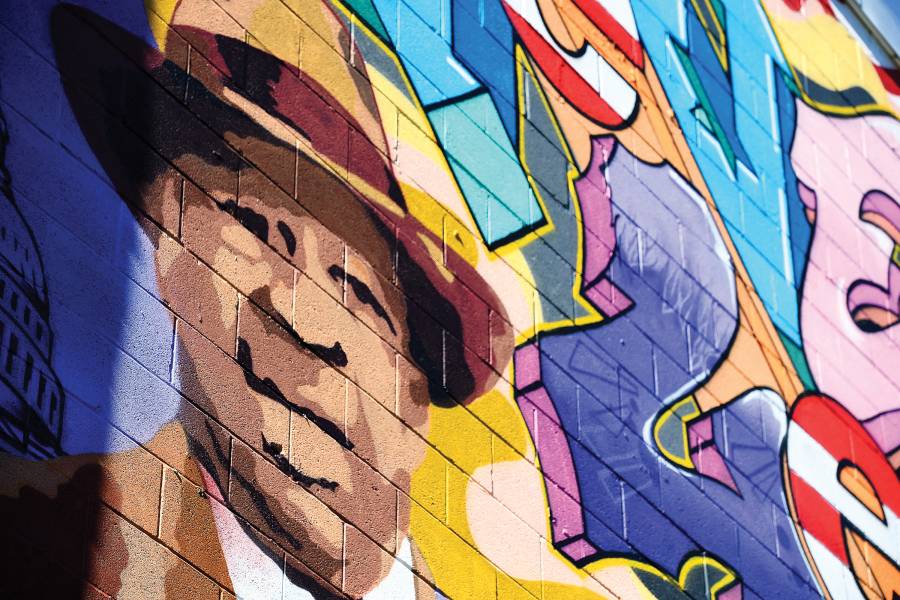 Tribute to an icon

In October, the late Rep. Elijah Cummings was immortalized in this mural on the grounds of Union Baptist Church in West Baltimore, located in the district the congressman represented for decades and called home. The project was realized by the church, its surrounding community, Baltimore graffiti writer Adam Stab, and the Johns Hopkins Billie Holiday Project for Liberation Arts—an initiative created by English and history Professor Lawrence Jackson in 2017 to cultivate collaborations between the university and the city's African American communities.