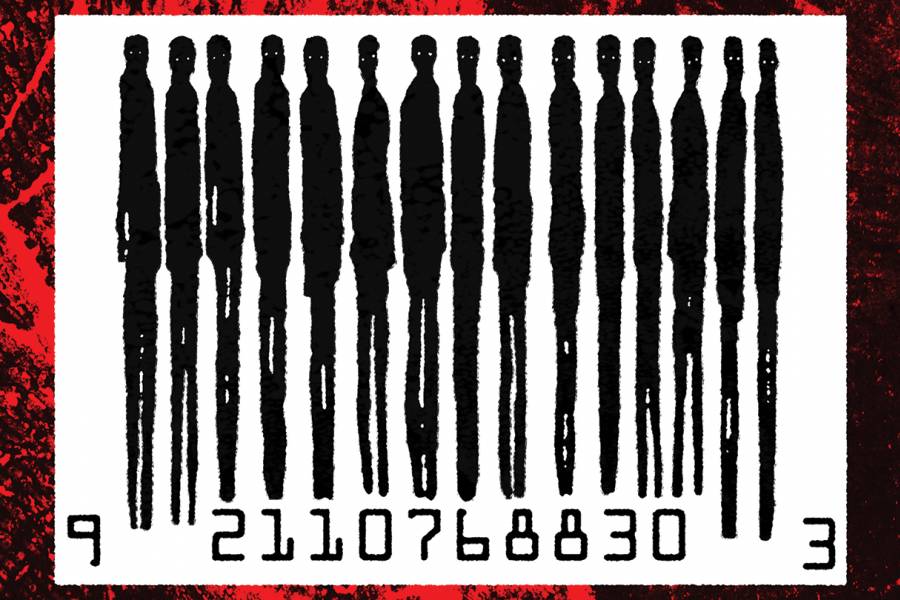 What are you worth?

It is a gruesome equation that hangs over every decision about how far to roll back social distancing measures: How many American lives will it cost to generate an economic recovery? And the data necessary to solve it—a full understanding of the virus, nationwide testing, and contact tracing—isn't all there.

Health economist Howard Friedman, Engr '98 (MSE), Med '99 (PhD), says that even with good data, calculations of the value of an American life were problematic long before the coronavirus reached our shores—not just in terms of their methodology but their respect for human rights. "Every price tag method for determining the value of a human life is logically flawed," he writes in his new book, Ultimate Price: The Value We Place on Life, released in early May by University of California Press. 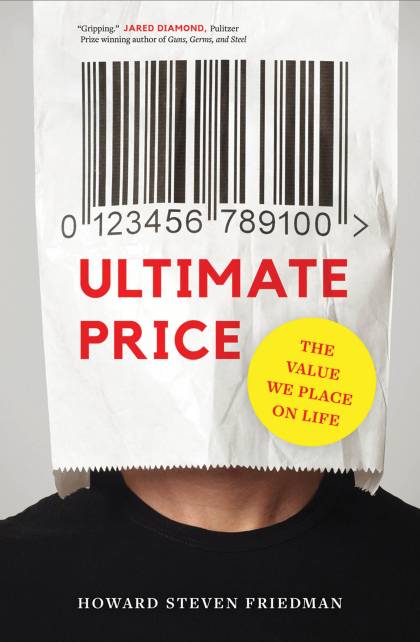 In Ultimate Price, Friedman points out that the metrics governments, insurers, judges, and companies use to put a price tag on a human life fall into predictable patterns. Life valuations derived from income reflect racial and gender pay gaps. Some measures that health economists use, such as "cost per quality-adjusted life year," value a year in a younger life more than a year in an older life. "These price tags often value the lives of the young more than the old, the rich more than the poor, whites more than blacks, Americans more than foreigners, and relatives more than strangers," Friedman writes. And yet, "they are regularly employed, with substantial real-world implications."

Friedman points to the case of Cheryl Thurston, who had a seizure, lost consciousness, and drowned in a bathtub while living at a New York facility for the developmentally disabled in 2008. Thurston's sister sued for damages in civil court. The judge found the staff negligent, but because Thurston was not "conscious and aware" of her suffering, New York state law ruled out compensation. The judge described that law as "repugnant," writing that it "places no intrinsic value on human life."

"The judge even specifically said that had Cheryl been chattel—if Cheryl had been either a cow or a chicken—then there would have been an award given to her sister," Friedman tells me.

He compares that case to Toyota's $1.2 billion payout in 2014 when the Justice Department accused the carmaker of covering up a deadly unintended acceleration problem. Friedman says that settlement "puts a higher price tag on human life," incentivizing car companies to invest more in safety.

Friedman, an adjunct professor at Columbia University's Mailman School of Public Health, turned his focus to statistics after taking graduate courses with Johns Hopkins statistics Professor Carey Priebe. Friedman's first nonfiction book, The Measure of a Nation (Prometheus Books, 2012), considered our wealthy nation's low rankings on indicators of health, education, and democracy, and searched for best practices among countries that had fared better. Ultimate Price is another reflection on the soul of America. Friedman draws on his own expertise modeling data—developed over two decades in the private and public sectors—to examine metrics that government regulators, publicly held companies, health insurers, and even courts use to calculate the price tag of a human life.

The coronavirus has made the imbalance in how a given life is valued in America "crystal clear," Friedman says. Just look at COVID-19's disproportionate devastation in poor and black communities. More life valuations are set to come, from individual determinations of who gets a ventilator to the question of how many lives we'll risk for an economic rebound. (In our conversation, Friedman and I discovered that we'd been similarly undervalued, despite our relative privilege. In March, as celebrities like Tom Hanks were revealing their COVID-19 diagnoses amid a shortage of tests, both Friedman and I were denied tests even though we displayed symptoms.)

Friedman writes for a lay audience in Ultimate Price, aiming to empower people whose lives may be undervalued. The more people understand how these calculations are made, he believes, the more they can do to protect themselves. "The public can act, especially in situations where they identify inequality, when something does not seem fair," he says. "We have a long history of showing that mass mobilization can generate response."

Impossible coronavirus decisions and the price tag on human life

Friedman's book revisits recent episodes in which both public outrage and individual changes of heart triggered reassessments of a human life's economic value. When attorney Kenneth Feinberg oversaw the September 11th Victim Compensation Fund, he was required to factor in victims' expected earnings. Feinberg instituted minimum and maximum caps—"to limit the inequities," Friedman writes—but payouts still ranged from $250,000 to $7 million. Feinberg later called that model defective, and when he administered a private compensation fund after the 2013 Boston Marathon bombing, he instituted equal payment to the families of those who died. And in 2003, the U.S. Environmental Protection Agency promised to place equal value on lives in its cost-benefit policy analyses after a public backlash over a method proposed by officials: a line at age 70, with younger lives pegged at $3.7 million and older lives at $2.3 million.

"The thesis in my book is to start with the principles of equity and equality," Friedman says. He hopes that Americans will cling tightly to those principles through the pandemic and not let them go. "I do hope that it does push for more justice, more fairness in the future."