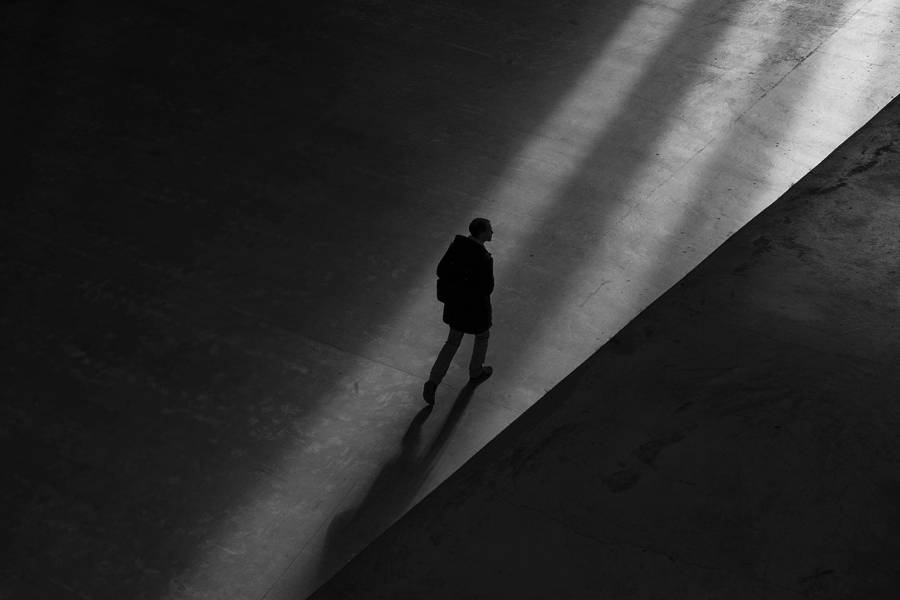 We need a hero

"Detectives in the Shadows," a new book from JHU Press, traces the rise of the hard-boiled detective

Mystery writer Dashiell Hammett left us two enduring fictional characters: Sam Spade and the Continental Op. Although Spade appeared in just one novel, The Maltese Falcon, and four short stories, the trenchcoated, beady-eyed loner with a quick gun and quicker wit remains affixed in the American zeitgeist, immortalized by Humphrey Bogart in the 1941 film adaptation. The lesser known Continental Op appeared in 36 stories from 1923 to 1930, most notably in Hammett's acclaimed first novel, Red Harvest. 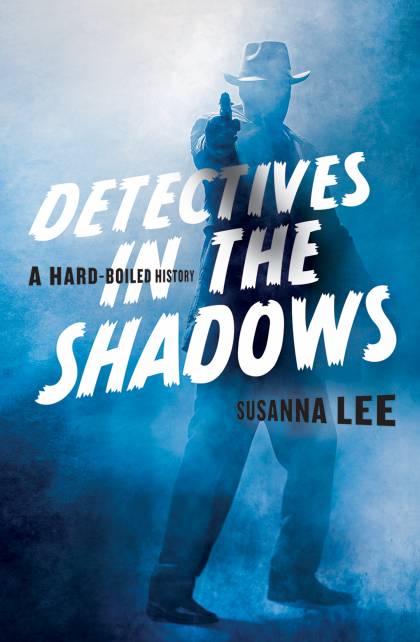 Whereas Spade was tall, well-built, elegantly dressed, and mischievous, "like a blond Satan," Hammett wrote, the nameless Op (short for operative) was a middle-aged, overweight, and not-particularly-good-looking agency detective who lived on hard liquor and scant amounts of sleep. But as Susanna Lee writes in her new book, Detectives in the Shadows: A Hard-Boiled History (Johns Hopkins University Press, 2020), the Op still got the job done. Spade might have been the suave character a generation of men wanted to become, but the Op was the man of action that America needed during the reign of the gangster. "What [the Op] did provide the public was a model of cool survivalism," Lee writes. "He meets people and society on their own terms, solves the crime, collects the check, and shows up the next day."

Time and again, Lee writes, the rise of a new hard-boiled detective accompanies a moment when national morale needs a boost. A lone detective does with efficiency and humor what the public wishes it could do. Lee, a professor of French and comparative literature at Georgetown University, touches on this hero-for-the-moment theme repeatedly in this compact history of the iconic character type, from Race Williams to Philip Marlowe, Mike Hammer to Jessica Jones.

The hard-boiled detective arose in the Prohibition era to vicariously confront social problems in the United States, namely the murder and crime rampant in major cities that a sometimes corrupt police force couldn't tame. At the time, many Americans wondered who really stood on the right and wrong side of the law. Enter the man in trenchcoat and fedora, a crime-fighting stalwart who can operate outside the law when needed.

Caroll John Daly created the first crime-fighting tough guy, Terry Mack, who made his debut in Three Gun Terry and returned a year later in stories published in Black Mask magazine. The pulp fiction publication, started by H.L. Mencken, spawned a number of fictional detectives such as Daly's own Race Williams, a runaway cultural phenomenon who would become a template for the archetype. Driven by their own moral code, the character is often a shadowy streetwise loner figure with a dark past, private pain, and incredible powers of deduction—not to mention innate pistol skills. In short order, an entire criminal racket can be dismantled. In Red Harvest, the Op single-handedly takes down a gang and corrupt members of the police force in Personville (known as Poisonville to the locals), leaving behind a huge body count.

Lee writes that this American icon is the kind of oversize personality we want to do our dirty work, but someone we can still see ourselves in. "Any one of us could sort of step up and be that witty and be that tough and be that able to get done what needs to be done," says Lee, a diehard mystery fan who previously wrote Hard-Boiled Crime Fiction and the Decline of Moral Authority (Ohio State University Press, 2016) and taught a course on the genre while a graduate student at Yale. "It's sort of this great fantasy that the American individual can do anything, given enough space and leeway and wit."

Time and again, Lee writes, the rise of a new hard-boiled detective accompanies a moment when national morale needs a boost. A lone detective does with efficiency and humor what the public wishes it could do.

If this detective had a heyday, it would be the 1920s to 1950s, but the character type has lived well beyond that. Detectives in the Shadows details the genre's great revival in television starting in the 1970s with The Rockford Files and into the 1980s and beyond with Hill Street Blues and The Wire, including the latter's Omar Little, a stickup man who robbed drug dealers.

Lee says the book, which she started to research in 2016, was largely inspired by the modern-day detectives she was seeing on television. "Jessica Jones is clearly a hard-boiled detective through and through. She gets it done, and is willing to do anything to get justice," Lee says. "It was basically True Detective and Jessica Jones that made me think this type of storytelling and character keeps coming up. This genre is a way that the American public likes to have its stories told."

If fraught moments in history are the hard-boiled detective's primordial soup, will a new hero emerge from the pandemic era? Lee thinks so.

"These detectives are born out of hard times. We're living in one right now for sure," she says. "Maybe we'll go back to literature and bring back some of the originals. We look for people like this in the absence of them in the real world."