What brought him here

Thank you so much for the article about The Johns Hopkins Science Review ["Mr. Science Television," Spring]. I've been at Johns Hopkins for 55 years, and I knew that my interest in coming to Hopkins was seeing something about the hospital on a television show in the 1950s. Now I finally know where I must have had that first inoculation of a desire to come to Johns Hopkins. Terrific article, and thanks again. 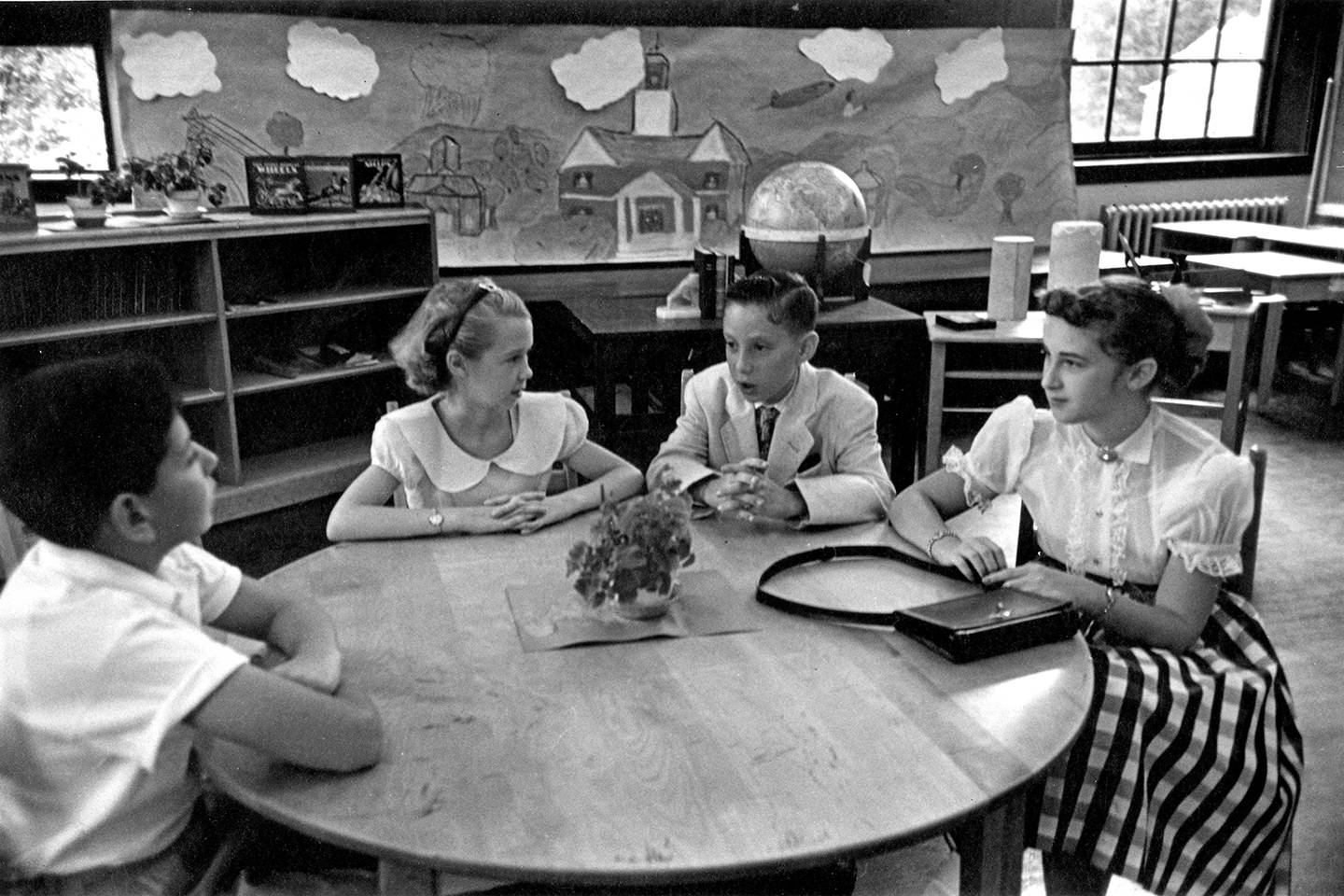 I very much enjoyed the article "Mr. Science Television." It was very well-written and informative. When I was in an elementary summer school class at Johns Hopkins, our class put on a play; I think it was called "Kids Look at Science." It was a takeoff on The Johns Hopkins Science Review, and I played the character of Lynn Poole. When we put on the play, Mr. Poole was in the audience. He liked it so much that he had us put the show on TV as part of the real Johns Hopkins Science Review.

This, by @elizdickinson, is the best article I've ever read on the way academics use Twitter. Does justice to the magic that @marthasjones_ @PlanetDr and @jmjafrx weave online.

Outstanding article on Twitter and academia! So much to learn from the work of @marthasjones_ and the other folks interviewed here.
The promise and peril of academia wading into Twitter https://t.co/zcUrx5ZQ6f via @HubJHU

Really enjoyed this article on Twitter + academia. Especially as I grapple with how to maintain this account with more followers than I ever wanted and my own increasing desire to keep my life private. Thanks to all the JHU people who contributed! https://t.co/6aWg4TLSCN