Paul Rabil: A league of his own 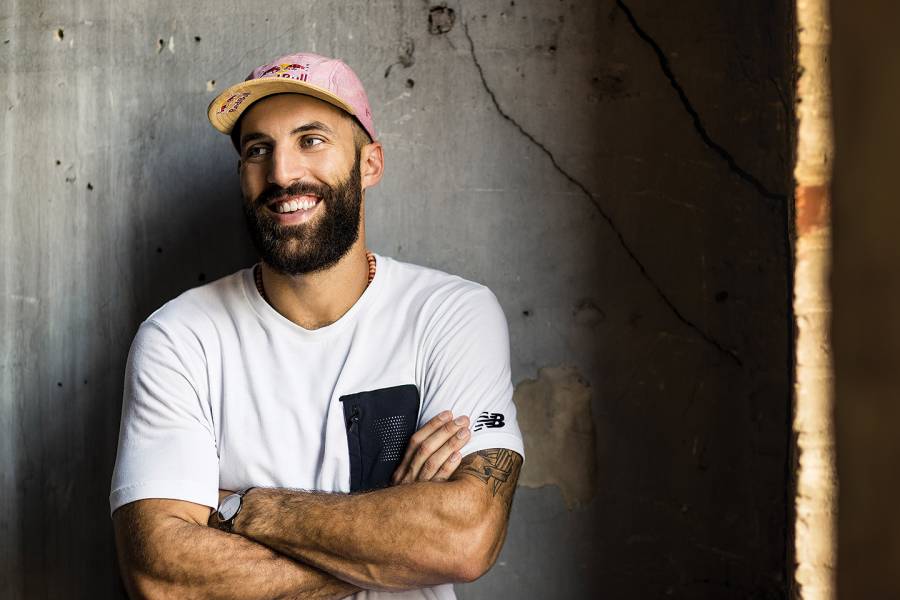 Paul Rabil refuses to slow down. After graduating in 2008 as a two-time NCAA men's lacrosse champion, he was an immediate hit in Major League Lacrosse. He has won multiple MVP awards and scoring and team titles over a decade as the face of the sport. Through endorsement deals, he became its first seven-figure earner. His brand-building skill shows in his social media audience, which includes half a million followers across Instagram, Twitter, and Facebook.

Last fall, Rabil announced he is co-founding the Premier Lacrosse League, a six-team, touring league set to debut June 1. Amply backed by sports and media investors, the PLL offers players full-time pay, health benefits, and an ownership stake. Teams and locations were announced this winter on the league's website. "My overarching mission is to grow this game," Rabil says. "An innovative pro league," he adds, "is the way to get that done."