Do researchers dream of electric fish? 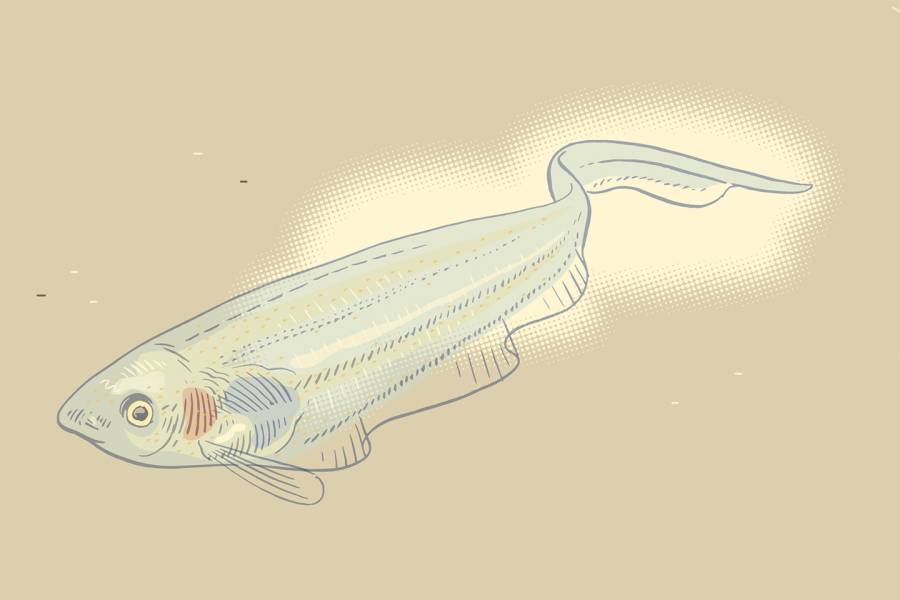 Evolution has bequeathed to the glass knifefish some nifty talents. With an elongated ribbon fin that runs nearly the length of its body, the fish hovers, moves forward, and reverses using a subtle rippling motion. Even more spectacularly, knifefish possess a sixth sense: They use a weak electric field to communicate with each other, navigate, and hunt for food. This elaborate system allows them to both emit and detect subtle electrical discharges in order to sense the world around them, like a bat using echolocation. Where they live, this trick comes in handy.

Knifefish are nocturnal and rely on electrosense because they often inhabit deep, dark, and turbid channels in the Amazon River basin. Scientists wanting to observe and analyze this fish's electromagnetic systems at work in the wild have often found it difficult to get a good view, as conventional video cameras can't track the creatures very well. But now a team of researchers led by mechanical engineering Professor Noah Cowan has designed a noninvasive system to collect data and study the habits of these and other creatures with electric personalities.

The system has already been deployed and tested in the Amazon River, where the researchers observed a knifefish match its frequency to a friendly neighbor's, possibly to appear as one larger whole fish to a potential rival that enters the scene. "In the lab, these fish don't seem to need to change their electrical signals because they're not dealing with the complex environment, social interactions, and other stimuli found in the wild," Cowan says.

The glass knifefish, and other related species, has a small organ in its tail to generate an electric field, which then envelops the animal. It produces electricity of low voltage only, about the output of a watch battery. Not only does each species of knifefish have its own unique rhythmic electric organ discharge, but each individual fish has a signature pulse. 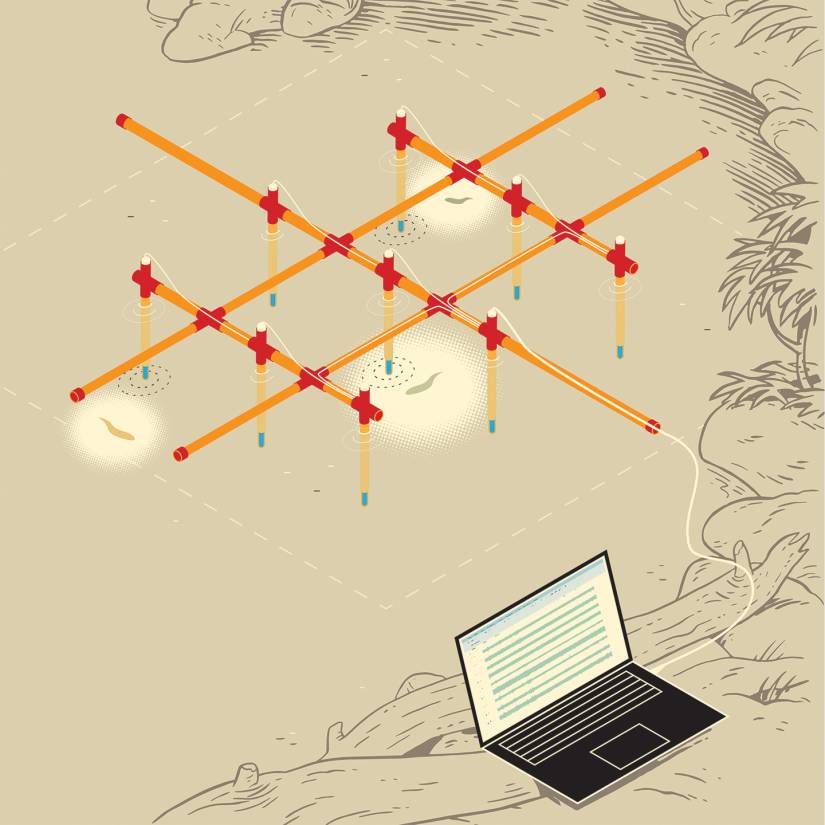 The signals emitted by the fish are triangulated over time by electrodes, equally spaced on a grid of PVC piping that floats on the surface of the water. The electrodes, placed in a waterproof graphite shell, are connected to a multichannel voltage meter that records the signals. A computer algorithm identifies each fish based on its unique pulse. The device not only traces the fish's movements but monitors fluctuations in electrical emissions. Cowan and his team hope to refine it to learn more about how this fish's central nervous system works, specifically how the pulses are sent to muscle fibers.

A graphic display presents a visual representation of each fish's frequency and trajectory. Viewed on a laptop, the researcher can see each fish's unique emissions and its position in the water. 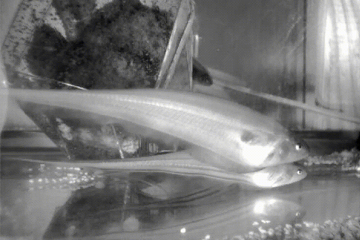 Published Nov 30, 2018
Study sheds light on how animals use active sensing behaviors to navigate the world around them