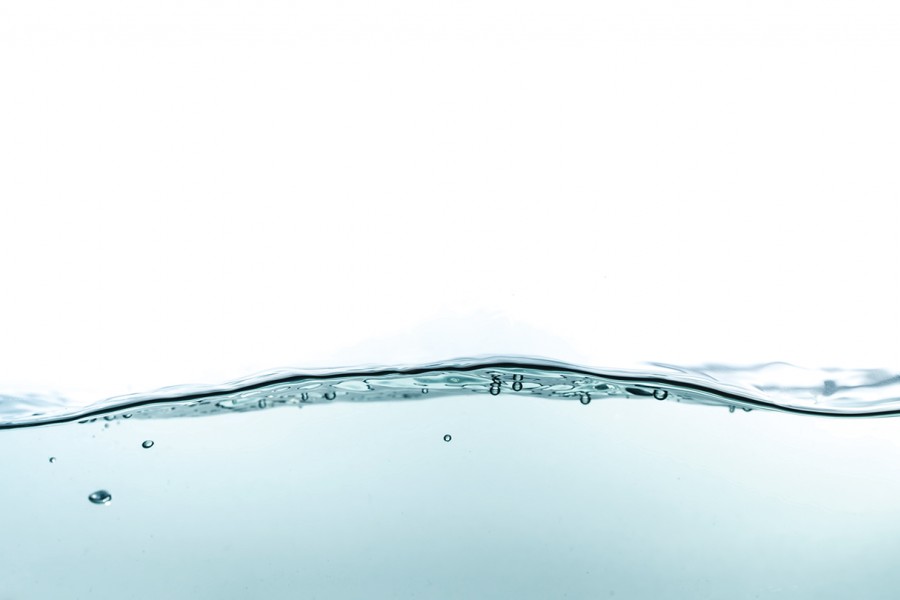 If you're in the business of making a magazine, clarity is a benchmark.

Especially for this magazine. We write about scientists and scholars and artists who are engaged in a constant quest for it. Clarity as to why the universe is still expanding at an ever-faster rate. Clarity regarding what poverty does to a population, or why certain poetic lines by Hart Crane are so affecting, or how a new foreign policy will have an impact on displaced populations in the Middle East.

Writers at Johns Hopkins Magazine find themselves pursuing clear explanations or descriptions of what scientists et al. are doing all the time. It can be quite the challenge. In this issue, Greg Rienzi had to convey the full experience of virtual reality through words alone, which is like explaining architecture through interpretive dance. Getting ordinary sensory experience right in language is hard enough, and the heart of VR is a controlled derangement of the senses to create the illusion that you're floating through air or walking in a concentration camp, even though the camp exists only as visual information in a data file.

Elsewhere in this issue, four neuroscientists gamely explore baffling aspects of the human brain in terms nonscientists can understand. A well-regarded novelist struggles to find anyone who can explain why her body seems to have turned against her. Experts work to bring ethical clarity to the implications of cars driving themselves.

Clarity is hard-won. But when you achieve it, it's a wonderful feeling. 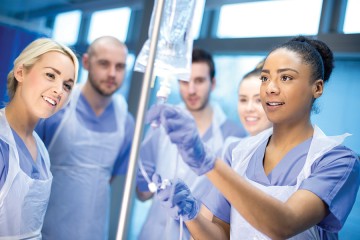 Letter from the editor