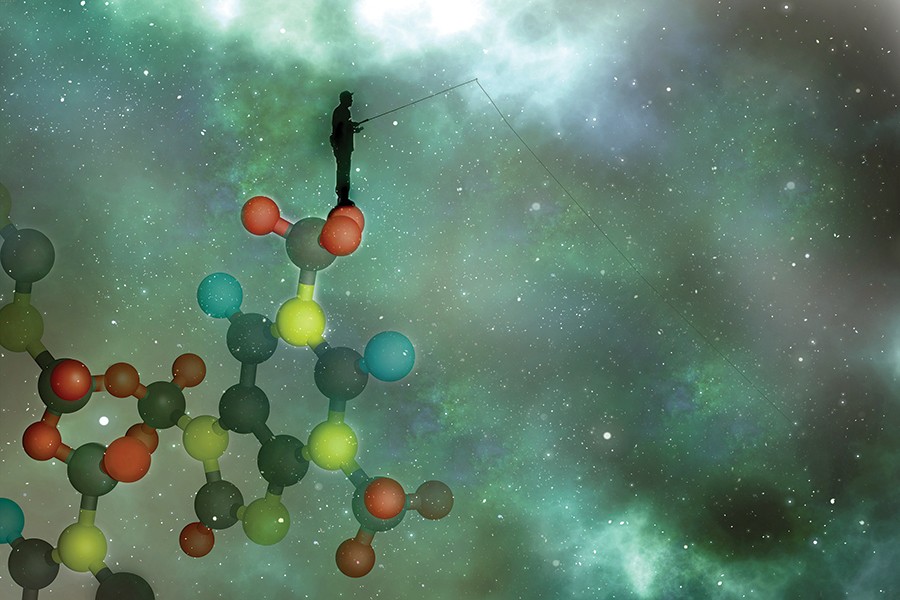 My boss teases me about how often I work physics into the magazine.

In grad school, I jumped at the chance to take a course in quantum physics. I read popular science books written by physicists, tell a goofy joke about Werner Heisenberg, and after I saw Interstellar had to buy the book that explains the physics behind the film. The phrase "spooky action at a distance"—look it up—always makes me smile.

So, when freelance science writer Gabe Popkin proposed a story for the magazine on a Johns Hopkins physicist who studies cancer, I thought Oh, yeah. The physicist, Andrew Ewald, has been doing striking work on metastasis, the deadliest aspect of cancer. Cancer patients rarely die from their primary tumor. It's the spread of the disease throughout the body that kills them. As a physical phenomenon, metastasis is dauntingly complex and difficult to study. Ewald brings to the problem a physicist's abhorrence of uncontrolled variables. His lab has managed to film malignant cells migrating out of slivers of actual tumors. He and his research collaborators are far from a full understanding of how cancer spreads, but their progress on the problem has been startling.

For me, there's more to the story than feeding my inner nerdboy. My mother was only 54 when she died of metastatic stomach cancer. Witnessing her last months was a searing experience. Any scientist from any discipline who hastens the day when we understand how to stop metastasis has my gratitude. 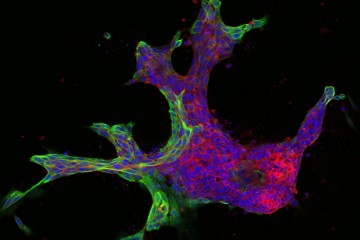