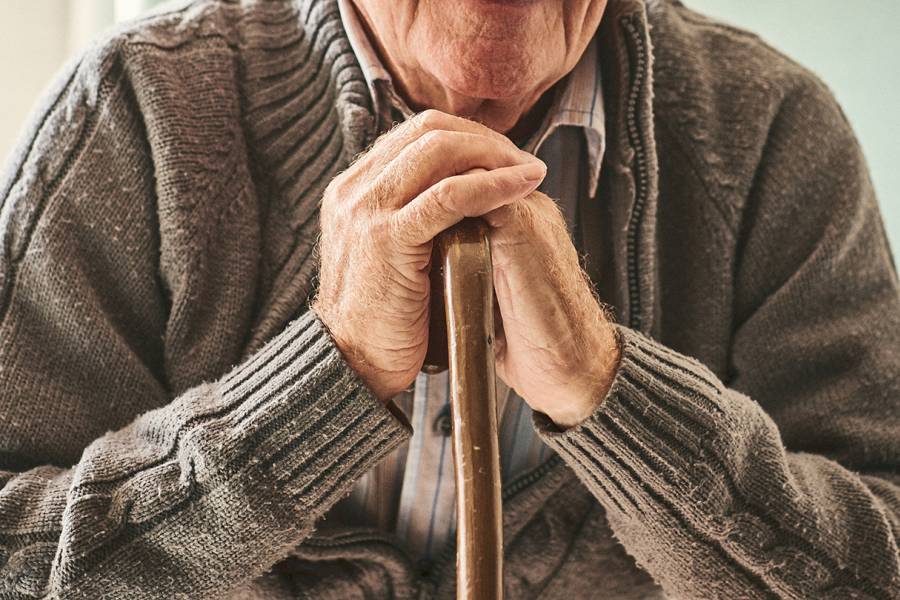 Geriatrician Nancy Schoenborn noticed that medical residents, though she had tried to prepare them for it, often seemed ill at ease broaching sensitive medical topics with older patients. There were no guidelines, she says, and little consensus among even experienced doctors on how to do it most tactfully. "I realized there were no best practices or gold standards," says Schoenborn, an assistant professor in the Division of Geriatric Medicine and Gerontology at the Johns Hopkins School of Medicine. "I thought, maybe asking patients is the best way to find out what has the least risk of offending them." Her goal became understanding how to put doctors and their patients more at ease in these important discussions.

She ran a sequence of studies, starting with 40 one-on-one interviews and moving on to surveys with more than 800 participants, asking seniors how they prefer to talk about such health issues as life expectancy, frailty, and cancer screenings. The seniors described the emotional toll of these conversations—for example, how a doctor suggesting the patient stop cancer screenings might inadvertently signal to the patient that his or her life is not worth the test.

"I don't want older adults to be subjected to screening tests that could be more harmful than beneficial because clinicians don't have right words."
Nancy Schoenborn
Assistant professor of geriatric medicine

One of her central findings was the significance of carefully choosing words. What may seem to a doctor like negligible differences in wording can affect a patient's emotional response and willingness to accept the doctor's advice. This was clear in regard to stopping cancer screening, often recommended by physicians when risk overrides benefit (for instance, when a patient's age or existing health problems increase the potential for serious side effects, such as bleeding from a colonoscopy). "Patients generally preferred to hear, 'The test won't help you live longer' over 'You may not live long enough to benefit,'" Schoenborn says. The former focuses the conversation on the value of the test, while the latter "can be seen as giving up on the patient," Schoenborn says. "In clinical practice, people really say it either way. I used to use those phrases interchangeably, but it was only when I heard patients' responses to my study that I realized these are really two very different ways of wording it."

There may be something that matters more than the doctor's phrasing, though: the connection he or she has with the patient. Schoenborn says she heard repeatedly that trust between a doctor and patient overrode the doctor's choice of words. One woman mentioned that she initially felt offended, diminished even, when her doctor suggested stopping mammograms given her age and health status. When she expressed her displeasure at his sounding as if he was writing her off, he simply responded, It's OK. You're going to be fine. "And she accepted that," Schoenborn says. "I was struck by the fact that this was not a very good explanation. He didn't talk about [the test's] benefits and harms at all, but it still worked for her. It all came down to their relationship."

Schoenborn's work revealed that patients' feelings on some topics varied as much as their conditions. In one study, most people said they were open to being offered a discussion about life expectancy as long as they had the option to refuse—about a third never wanted to discuss it. Among the suggestions for how to handle the conversation was using current health conditions as a way to segue into the issue of life expectancy, or speaking with a family member rather than the patient. "These are hard conversations, but I would hate for discomfort to be the barrier," Schoenborn says. "I don't want older adults to be subjected to screening tests that could be more harmful than beneficial because clinicians don't have right words. I hope my work will provide more tools for clinicians to have that confidence. I think there's reassurance in the relationships they have with patients, and we should probably involve them more." 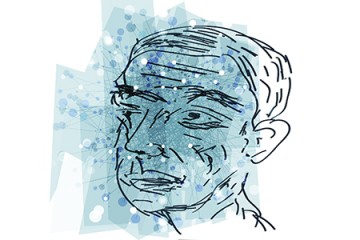 The risks of undiagnosed dementia 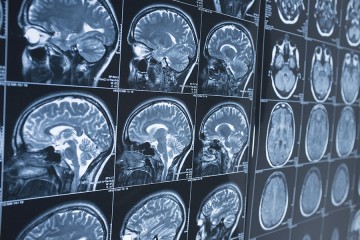 Serotonin: The key to unlocking Alzheimer's?