Richard Huganir, Jeremy Shiffman, and David Sing have been named Bloomberg Distinguished Professors, bringing to 35 the number of BDPs on the Johns Hopkins faculty. Huganir, a neuroscientist who has been on the School of Medicine faculty since 1988, explores how the brain works, with a focus on how memory is encoded in the brain. He holds appointments in the School of Medicine's Department of Neuroscience, of which he has been director since 2006, and the Department of Psychological and Brain Sciences in the Krieger School of Arts and Sciences. He is also director of the Kavli Neuroscience Discovery Institute. Shiffman is a global health policy expert whose field applies political science theory to the analysis of how governments, international organizations, and private sector groups create and implement health policies. He joins Johns Hopkins from the School of Public Affairs at American University, where he was named Scholar-Teacher of the Year in 2017. At Johns Hopkins, he holds joint appointments in the Bloomberg School of Public Health and the School of Advanced International Studies, from which he received a master's degree in 1988. Sing holds appointments in the Krieger School's departments of Physics and Astronomy and of Earth and Planetary Sciences. His work focuses on exoplanets, the distant planets beyond our solar system, and he has contributed to breakthrough studies in the nascent field. Sing co-heads an international team of scientists that was awarded 800 hours on the Hubble Space Telescope—one of the largest time allocations in the telescope's history—to study and compare 20 different exoplanets.

Ronald J. Daniels, president of Johns Hopkins University, and Diane Griffin, a professor of molecular microbiology and immunology in the Bloomberg School, are among 35 scholars elected to the 2018 class of the American Philosophical Society, founded in 1743 by Benjamin Franklin for the purpose of "promoting useful knowledge." The society acts as a forum for the exchange of interdisciplinary ideas while supporting research and discovery through monetary awards and public education. 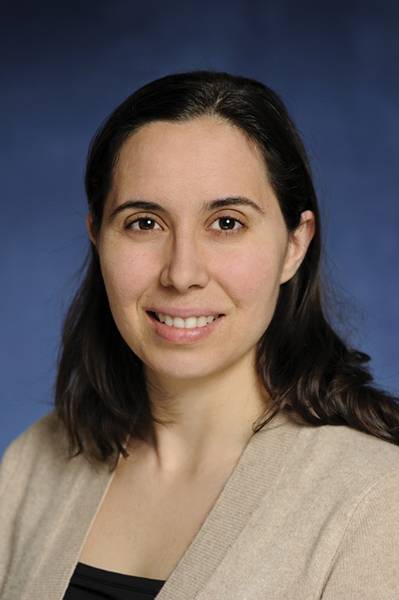 Rebecca Schulman, an assistant professor in the Whiting School of Engineering's Department of Chemical and Biomolecular Engineering, is principal investigator on a project to build an ultra-low-energy computing system based on living cells such as yeast. The project has received a $1.5 million grant from the National Science Foundation in partnership with the Semiconductor Research Corp.

Chris Lebron, an associate professor of philosophy in the Krieger School, received the 2018 Hiett Prize in the Humanities from the Dallas Institute of Humanities and Culture. The annual prize, established in 2005, is accompanied by an award of $50,000. Lebron joined Johns Hopkins in 2017 after five years at Yale.

Douglas Robinson, a professor in the Department of Cell Biology of the School of Medicine, received the Provost's Prize for Faculty Excellence in Diversity, a $50,000 award, for assisting diverse scholars—high schoolers to graduate students—striving to succeed in scientific fields. Phyllis Sharps, associate dean for community programs and initiatives at the School of Nursing, was named a finalist for the award and received a $10,000 honorarium.

Sollers Point, the fourth feature film directed by Johns Hopkins lecturer Matthew Porterfield, won the top jury prize for an American independent feature at the seventh annual Champs-Élysées Film Festival in Paris, a showcase for independent American and French films. Porterfield, a Baltimore native, has taught film production and theory in the Krieger School's Program in Film and Media Studies since 2007.

Brice Ménard, an associate professor in Physics and Astronomy in the Krieger School; Sean X. Sun, a professor in Mechanical Engineering in the Whiting School; and Joshua Vogelstein, an assistant professor in Biomedical Engineering, a department shared by the Whiting School and the School of Medicine, have each been awarded a two-year Schmidt Sciences Nascent Innovation Grant. The Schmidt Family Foundation created the grants to support innovative projects that depart from faculty members' usual core research areas. 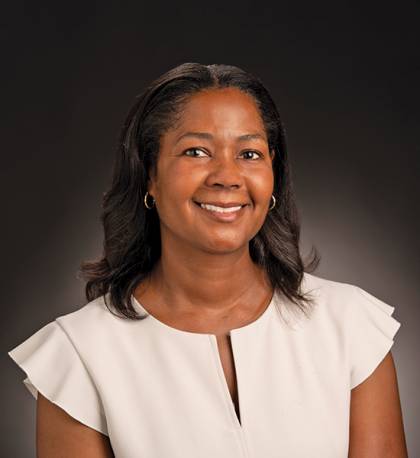 Miquel Antoine, a scientist at the Applied Physics Laboratory, has been awarded the 2018 Women of Color in STEM Award for her accomplishments in managerial leadership. Created by the Career Communications Group Inc., the Women of Color in STEM program recognizes and shapes a network of role models who can inspire others by demonstrating leadership and success in science, technology, engineering, and math careers.

Barbara Landau, a professor in the Krieger School's Department of Cognitive Science and director of the interdisciplinary Science of Learning Institute, is among the 84 new members of the National Academy of Sciences whose election was announced May 1. Membership in the NAS is one of the highest honors in science. 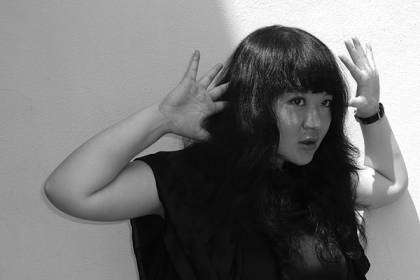 Peabody faculty artist Du Yun, Composition, was named one of this year's 38 Great Immigrants by the Carnegie Foundation. Born and raised in Shanghai and currently based in New York, Du Yun is a composer, multi-instrumentalist, and performance artist who won a Pulitzer Prize in Music for her work Angel's Bone.

Johns Hopkins University was recognized with one of five Maryland Green Registry Leadership Awards presented annually to organizations that have shown a strong commitment to sustainable practices, measurable results, and continual improvement. Having tracked the campus's total waste and recycling rates since 2013, Homewood Recycling reports that it has increased its recycling rate from 26 percent to 44 percent.

In the 2018 CASE Circle of Excellence Awards, the university's Office of Communications won a Grand Gold in the category Design–Specialty Pieces and a Silver in the Media Relations Programs and Projects category. The Bloomberg School of Public Health won a Bronze in the Feature Writing category for "Straight Shooter" by Baltimore writer Laura Wexler, about Assistant Professor Cassandra Crifasi, one of the few gun policy researchers in the nation who not only owns guns but regularly shoots for sport.