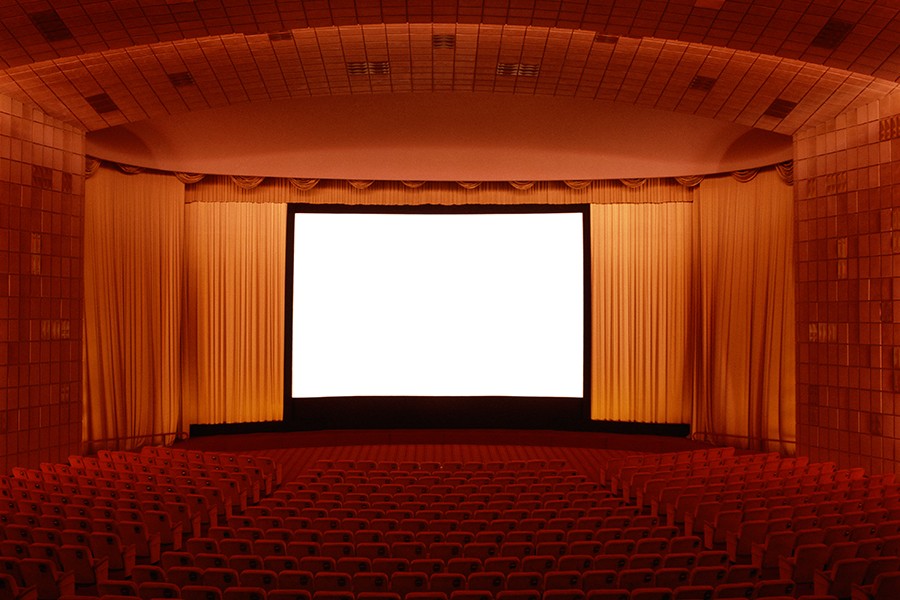 The Spanish economy was on an upturn in the late 1990s, and movie theater developers took advantage of flush times to spend millions of euros expanding and updating the nation's movie houses, often by converting moldering single-screen theaters into modern multiplexes. Between 1995 and 2002, the number of screens nearly doubled and movie theater attendance increased more than 55 percent.

Over the following eight years, theater revenues made a stark U-turn as movie attendance declined by more than 30 percent. Was there simply a protracted series of box-office flops? Economist Ricard Gil says it's Spanish policymakers, not filmmakers, to blame for this turnabout. In a study published in April in Economic Inquiry, Gil and co-author Fernanda Gutierrez-Navratil, who was a visiting scholar and postdoctoral researcher at the Carey Business School, argue that there was a clear correlation between the 2002 deregulation of the country's television industry and the slump in movie ticket sales that followed. Gil, an associate professor at the Carey School, calls the phenomenon "the unintended consequences of laws," meaning that even laws passed with the best of intentions and goals can have unanticipated impacts that could prove harmful or disruptive.

Gil calls the phenomenon "the unintended consequences of laws," meaning that even laws passed with the best of intentions and goals can have unanticipated impacts that could prove harmful or disruptive.

Driven largely by philosophical differences with the policies of earlier, left-leaning administrations, a conservative government worked in the early aughts to deregulate Spanish broadcasting, removing long-standing restrictions on the number of local TV stations allowed to operate in towns and cities and permitting them to form networks. The unshackled industry expanded, and consumers were rewarded with more local stations and diverse programming, all in the comfort of their homes. This was the predicted and desired outcome. But "when they deregulated the local TV industry, they never paid much attention to what that would do to the movie theater industry," Gil says. "In the end, the consumers of TV are the same as consumers of other media, like movies." Movie ticket sales dropped off, even forcing some theaters to close. Gil, who has been studying the Spanish film and television markets for nearly a decade, goes so far as to speculate that reduced film revenue might ultimately mean fewer domestic, Spanish-language movies get produced—for TV and the cinema—in a market already dominated by imported American films.

For another example, Gil turns to Argentina, where in 2009 the government began to subsidize soybean production. The goal was to stabilize business conditions for soy farmers buffeted by price fluctuations. What lawmakers didn't anticipate was a sharp decline in beef production as many cattle farmers, enticed by the new policy, switched to raising soy instead. Meat prices soared. "Argentines really enjoy having steak, but after this, they couldn't afford to," Gil says.

While it would be impossible to anticipate and account for every outcome of a new law, Gil asserts that policymakers should be more thoughtful and cautious with their free-market interventions, whether regulating or deregulating. "Thinking that changes in regulation will not have an indirect impact in other industries through demand and supply channels is just naive," he says.

What could lawmakers in Madrid have done to avoid setting up a bruising screen clash? They could have deregulated more slowly, Gil suggests, allowing movie theaters greater time to adapt to the changing marketplace. Or, they could have looked at lessening regulations or tax burdens on theater operators. "A potential alternative could have been to time the deregulation differently across regions," Gil adds, noting that the ratio of TV stations to movie theaters varies widely across the country and the pace of deregulations could have varied according to local conditions. There are lessons here for the private sector too, Gil adds. Businesses should be aware of the marketplace advantages they gain from laws that hamper competition. Perhaps the spike in Spanish theater growth would have been less extreme "if movie theaters had understood their profits came from lack of competition of local TV stations, instead of superior offerings to consumers," Gil says. 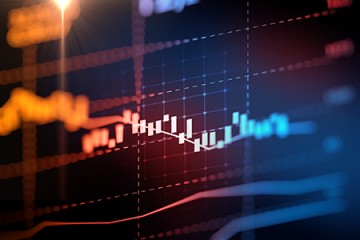